AMD’s most powerful chips available at the moment feature 7nm CPU cores based on the company’s Zen 3 architecture. But the company is preparing to launch 5nm chips featuring Zen 4 technology next year. 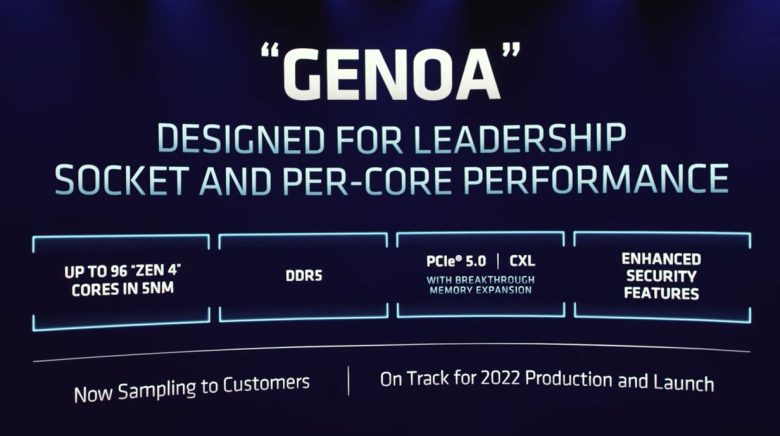 First up are the company’s “Genoa” service chips which will: 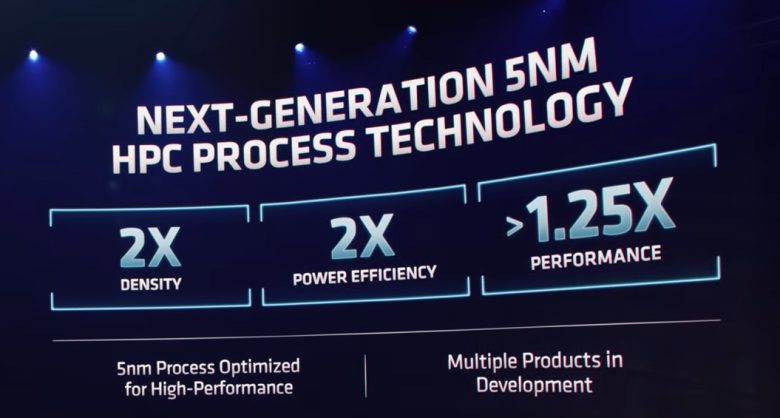 While the company is only talking about server chips today, Zen 4 will also find its way to other chips, likely including both desktop and laptop processors, although we’ll have to wait a little longer for those details.

For the first time, Su also teased a follow-up to Genoa, which is code-named “Bergamo,” and which will: 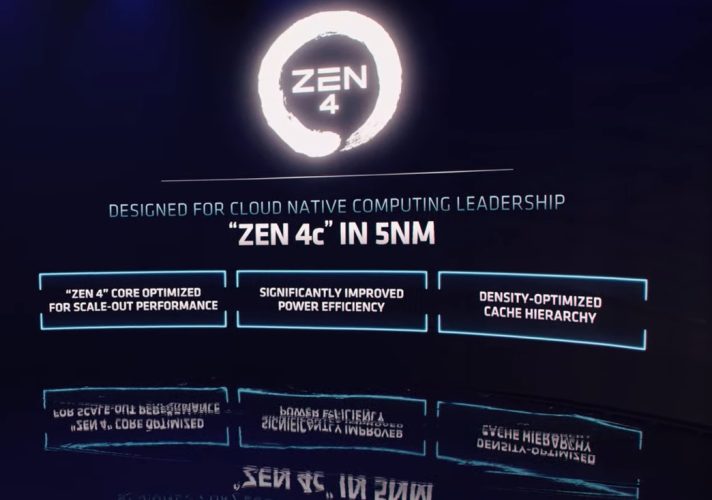 The c in Zen 4c would appear to stand for “cloud,” because AMD says the new chips will be optimized for “cloud-native computing” thanks to a “new density-optimized cache hierarchy” and improved power efficiency.