After years of dominating the personal computer processor space, Intel has had a rough couple of years, thanks to strong showing from rival AMD. The last few generations of Ryzen chips have earned a reputation for outperforming their Intel counterparts both on multi-core performance and efficiency.

Intel’s answer? A new kind of chip that combines high-performance and high-efficiency CPU cores in a manner similar to ARM’s big.LITTLE processor architecture, allowing Intel to deliver 12th-gen Alder Lake desktop chips with up to 16 cores and 24 threads. Now that the first reviews are starting to roll in, it looks like Intel made the right move… mostly. 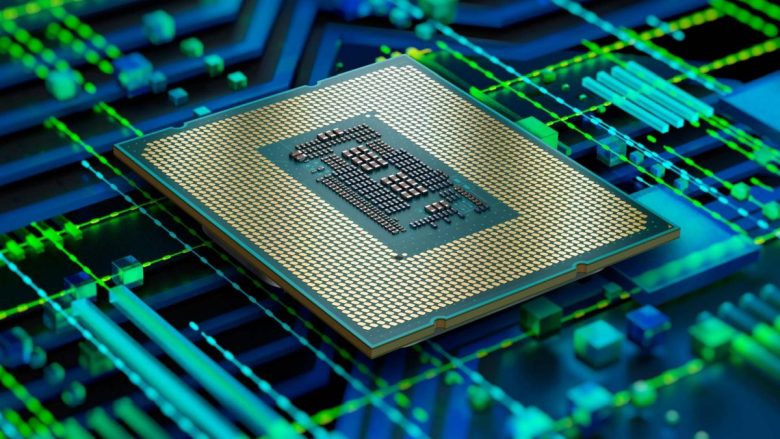 According to multiple reviews of the new Intel Core i9-12900K and Core i5-12600K processors, the new chips not only outperform their 11th-gen counterparts, but also come out ahead of AMD’s Ryzen 9 5950X and Ryzen 5 5600X chips in most tests… sometimes way ahead.

One area where AMD still seems to have an edge though? Performance-per-watt. Intel’s processors consume more power while idle than AMD’s, and significantly more power under heavy load.

That’s a little surprising, since part of the point of combining performance and efficiency cores is that a computer can shift resources to the more efficient cores when necessary. But as Ars Technica points out, another advantage is that those efficiency cores take up less physical space, giving Intel more room for its performance cores.

So while the Core i9-12900K has 8 high-performance cores compared with 16 for the AMD Ryzen 9 5950X, Intel’s cores appear to deliver more performance per core.

Intel has held a lead over AMD in single-core performance for a while, and that also continues with these new chips. While multi-core performance is more important for most of the things we ask modern computers to do, single-core performance definitely comes in handy for certain tasks (like rendering complicated audio processing jobs, something where I regularly feel the limits of my laptop’s 9th-gen Core H-series processor when editing podcasts).

Since I haven’t had a chance to go hands-on with an Alder Lake-P chip yet, I’m basically summarizing the findings of other reviewers. But if you’d like to check out some of those reviews yourself, here are some places to get started: