UPERFECT also sells a couple of other laptop docks including the UPERFECT X Lite with a compact keyboard  design and a 14 inch display, and the UPERFECT Pro X, with a 15.6 inch 4K touchscreen display. 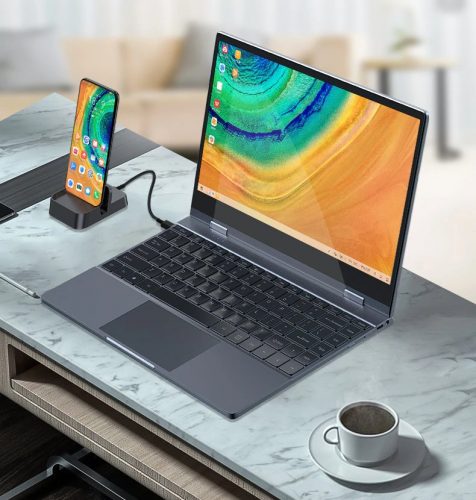 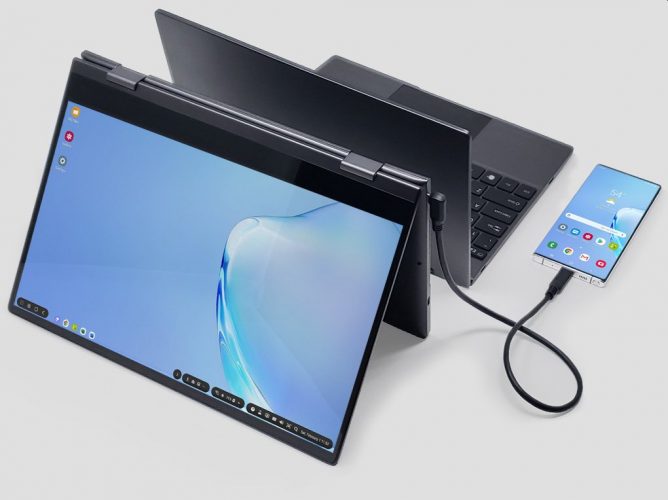 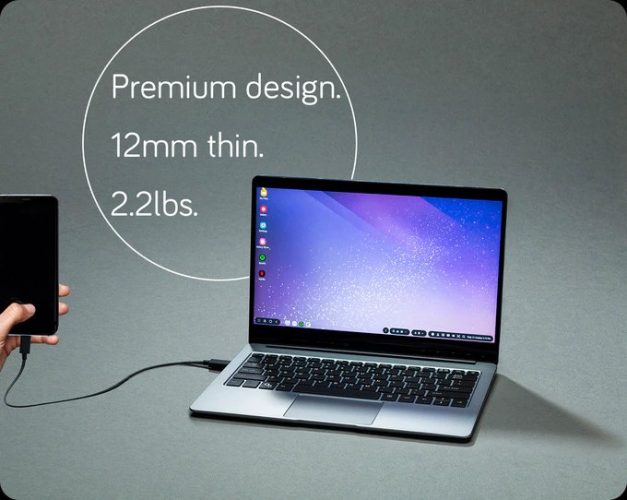 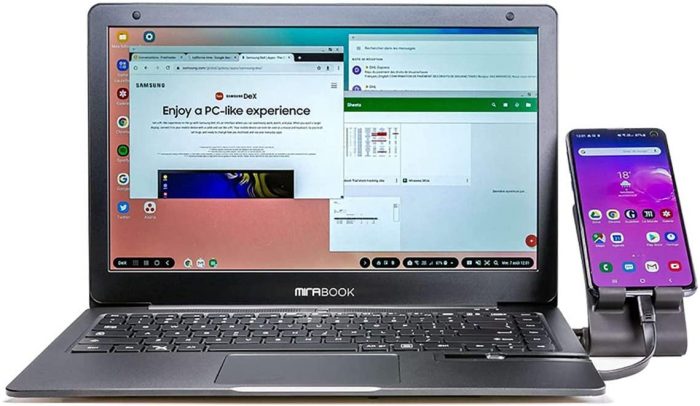