As promised, Oculus has released an unlocked version of the operating system for the discontinued Oculus Go, which could breathe new life into the inexpensive virtual reality headset.

You can find  a download link and installation instructions at the Oculus Developers blog. 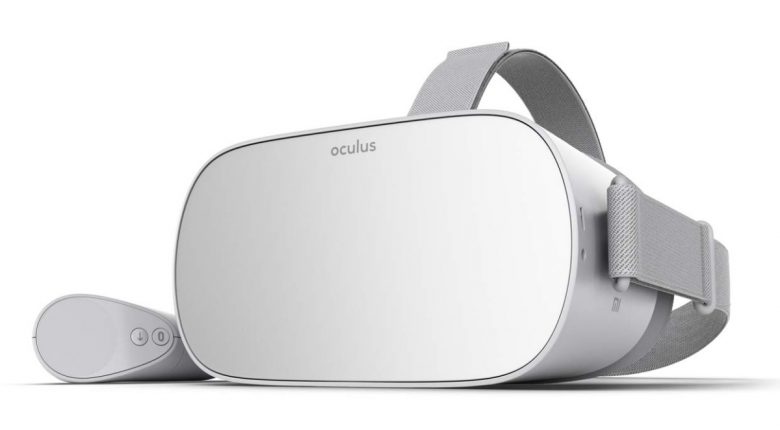 The unlocked Oculus Go OS has all the same features as the last official software released for the device, but it skips a few of the security checks that would normally verify that the device is running an official build of the Oculus operating system.

That means developers can create an alternate boot.img and use that to load an alternate system.img, potentially bringing new features to the headset. In other words, custom ROMs aren’t just for phones and tablets – we could see some developed for the Oculus go headset soon.

Keep in mind that installing the unlocked software will result in a factory reset of your device, so you’ll want to make sure to back up any important data before unlocking your device.

While I suspect this is mostly good news for folks who already have an Oculus Go headset, the release of an unlocked OS could drive up demand for after-market sales. While the Oculus Go used to sell for $200, the headset was discontinued last summer and these days “brand new” models are listed for sale on eBay for around $250 to $400 (affiliate link), although you might be able to pick one up for a lower price if you opt for a pre-owned model.