Android phone makers have been giving Google’s operating custom skins for years, ostensibly to give users a custom set of features, but also to help set their phones apart from the competition. Now Samsung plans to do the same thing with its Windows PCs.

The company’s One UI software is making the leap from phones to PCs, bringing Samsung apps, icons, and other features to Samsung’s Windows laptops. 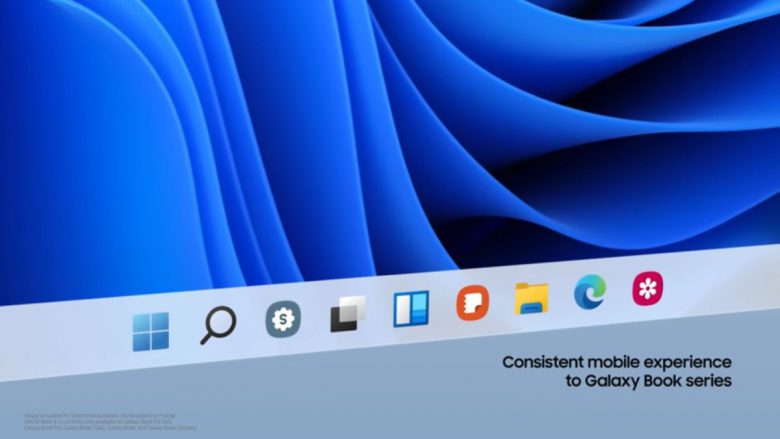 Samsung made the announcement in the tail end of a video introducing the new One UI 4 user interface coming to Samsung Galaxy smartphones. The notebook version will be called One UI Book 4, and among other things, it will bring:

While Windows isn’t as open to customization as Android, it seems like Samsung’s approach will involve offering alternatives to core Windows apps and features… but not necessarily replacements. For example, it seems like the Samsung Settings app will offer a way to control your PC with a user interface that should be familiar to anyone who’s used a Samsung phone… but I suspect you’ll also still be able to open the Windows Setting app to do the same things.

All of which is to say that while Samsung is giving its custom apps for Windows PCs a name, it’s unclear how different One UI Book 4 will be from the custom apps (bloatware) that often comes pre-installed on laptops and desktops from other Windows PC makers. But maybe it makes more sense for a company that’s probably better known for its smartphones than its laptops.