The new Raspberry Pi Zero 2 W is a tiny, inexpensive computer with built-in support for WiFi, Bluetooth and a 1 GHz BCM2710A ARM Cortex-A53 quad-core processor that delivers about 5X the performance of the single-core ARM11 chip used in the original Raspberry Pi Zero.

Given the performance upgrade (and the global chip shortage), it’s unsurprising then that the new Raspberry Pi Zero 2 W is also a little more expensive than its predecessor. But with a $15 price tag, it’s still a pretty affordable little device. 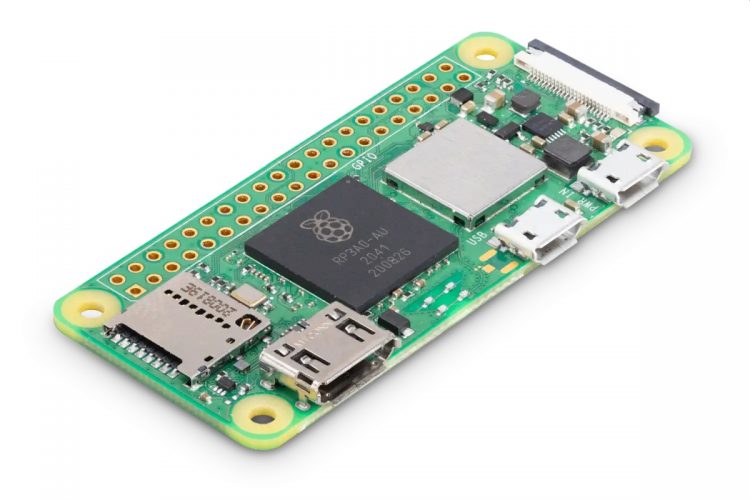 Raspberry Pi says “almost all” cases and other accessories designed for the original Raspberry Pi Zero should be compatible with the new version.

Just keep in mind that the Zero 2 W also has some of the same limitations as its predecessors. It still has just 512MB of DDR2 memory (and Raspberry Pi has no plans to offer a model with more RAM). It still has the same VideoCore IV graphics. And WiFi connections are still limited to 802.11b/g/n (WiFi 4), although Bluetooth has been updated from BT 4.1 to BT 4.2.

The new model also works with a new 5V/2.5A power supply (sold separately for $8), up from the 5V/1.2A unit that came with the previous-gen model. Raspberry Pi notes that while the old power supply was a rebranded third-party product, the new one was designed in-house and uses less plastic. 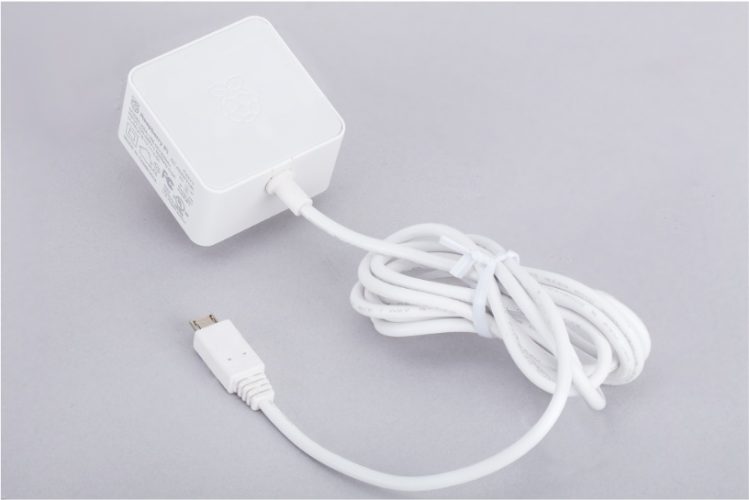 The Raspberry Pi Zero 2 W is available for purchase in the UK, EU, United States, Canada and Hong Kong and it should be available in additional countries in the coming months. But due to global supply chain shortages, Raspberry Pi only expects to be able to ship around 200,000 units this year and 250,000 or so in the first half of 2022.

Meanwhile, folks who are looking for a similarly-sized single-board computer with a little more horsepower might want to check out the Radxa Zero.

Measuring about 65 x 30mm, the Radxa Zero is the same time as the new Raspberry Pi Zero W.