Apple’s Macs with M1 processors deliver some of the best performance-per-watt of any personal computers to date, but there’s a down side for some users – the only operating system that’s officially supported is MacOS.

Unofficially though? Developers have been working to port Linux to play well with Apple Silicon since shortly after the first Macs with M1 chips arrived, and they’ve made a lot of progress in recent months. The developers behind the Asahi Linux project say the operating system is now “usable as a basic Linux desktop” on Macs with Apple Silicon. 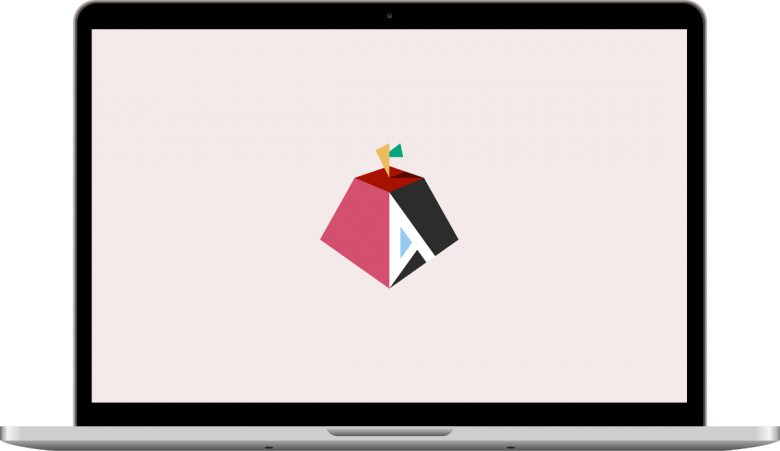 Asahi is a custom Linux distribution designed for Macs with Apple Silicon, but the goal of the project is to upstream all the custom drivers and other code needed to allow Linux distros to work with Apple’s chips. So eventually you may have your pick of Linux-based operating systems to run on a Mac.

But the team notes that Apple’s M1 CPU is so fast that software-based graphics rendering is pretty good, with a Linux desktop environment rendering more quickly via software on a PC with an M1 chip than it does via hardware on a computer with a Rockchip ARM64 processor.

For now, the team notes that there are working drivers for things like power management, CPU frequency scaling, the display controller, NVMe storage, PCIe, and USB-C, among other things.

One thing that the Asahi Linux team hasn’t made available yet? A user-friendly installer. There is an alpha installer that developers and advanced users can use to get started, but you may need to reach out to the Asahi team via their IRC channel to set things up.