Google is officially launching the Pixel 6 and Pixel 6 Pro on October 19th. But thanks to a series of recent leaks, there’s not much mystery surrounding the phones. While official pricing details may have to wait, we have a pretty good idea of what to expect unofficially. And now thanks to a few more leaks, we also know most of the phones’ key selling points and specs. We even know how to completely disassemble and reassemble the upcoming phones, thanks to leaked service manuals and videos aimed at technicians. 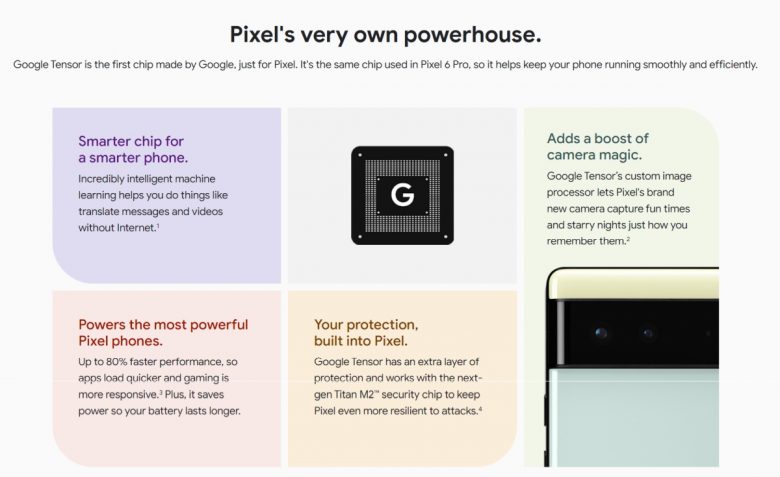 In other recent tech news from around the web, Walmart’s cheap 4K Android TV media streamer is now even cheaper, Lenovo has a new 16 inch notebook set to launch soon in China, retro gaming utility ScummVM turns 25 this weekend and celebrates with a new release, and if you’re not happy with the way the new Windows 11 context menus look, there’s a simple app that will make them more Windows 10-like.

UK retailer Carphone Warehouse appears to have published its product pages for the Pixel 6 and Pixel 6 Pro a little early. The pages have since been removed, but not before folks saved screengrabs.

Following an earlier leak with an instructional video showing how to assemble/disassemble a Pixel 6 smartphone, the complete repair manuals have now been posted online.

Walmart’s Onn 4K UHD media streamer with Android TV was already cheap when it launched in June for $30. Now it’s selling for just $20. (There’s also an unofficial LineageOS 18.1 build for folks that want a custom ROM with root access and an ad-free UI). 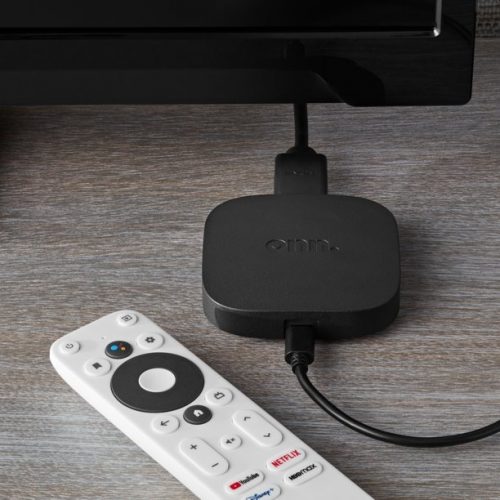 ScummVM turns 20 this weekend, providing a game engine for classic point-and-click games. Since then it’s grown enormously, with support for 250+ games including Sierra On-Line and LucasArts classics. Latest additions including Grim Fandango and Myst 3. 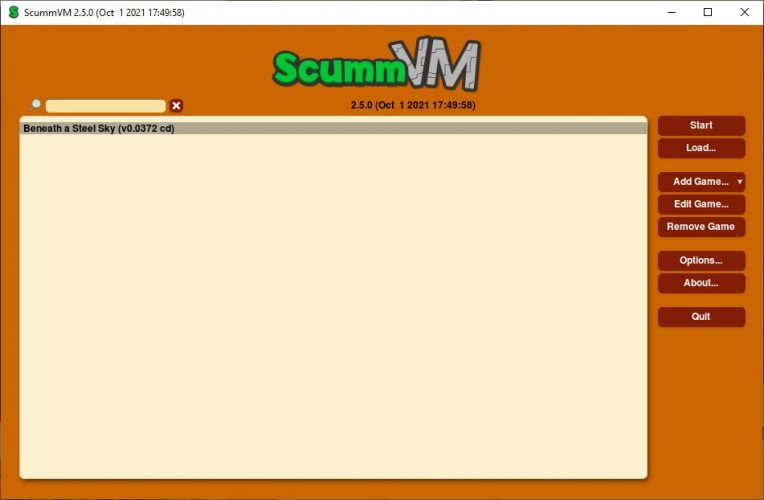 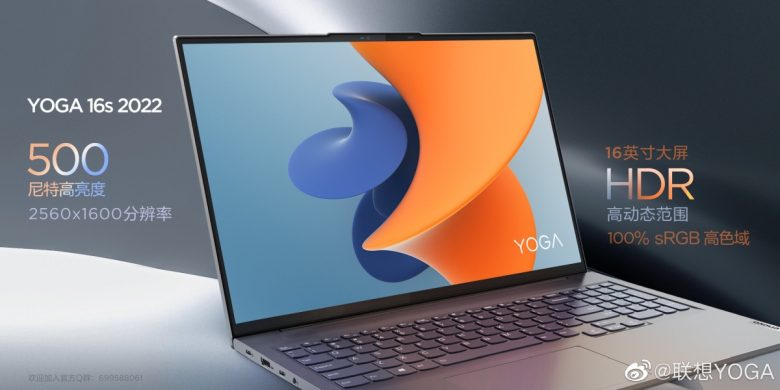 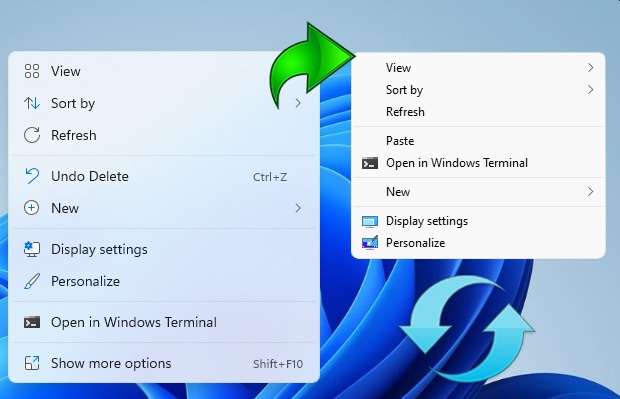