As the Right to Repair movement picks up steam, a group of Microsoft investors filed a resolution in June, asking the company to look at the social and environmental impact of making its Surface and Xbox hardware easier to repair. Now Microsoft has agreed to do just that, promising to commission an independent study and then to act on its findings.

In other recent tech news from around the web, Mozilla is trying out a new way to make money from Firefox – by selling URL search bar suggestions, the Nintendo Switch OLED officially launches October 8th, and Chinese phone maker Honor has a big new phone on the horizon: the Honor X20 Max is expected to launch later this month, with a 7.2 inch display and a 6,000 mAh battery.

Microsoft Agrees to Expand Consumers’ Repair Options [As You Sow]

Microsoft will take steps to make its hardware easier to repair by the end of 2022. ln response to a resolution from an investor advocacy group, MS will hire a third-party company to conduct a study of social and environmental impact of increased repairability for Surface and Xbox devices, then act on findings by providing repair documentation and spare parts available outside of Microsoft’s currently Authorized Service Provider Network.

Windows Subsystem for Linux, which lets you run Linux apps on Windows PCs, works better than ever with Windows 11. It’s easier to install, supports apps with sound and graphics, and more… but it still won’t work with every Linux application.

With a Qualcomm Snapdragon 845 processor, the OnePlus 6 is one of the most powerful phones capable of running something close to a mainline Linux kernel, which means you don’t need to rely on Android hardware drivers while running Linux on the phone.

The Honor X20 Max is expected to be a massive smartphone with a 7.2 inch display, a 6,000 mAh battery, and a MediaTek Dimensity 1100 processor. Honor is said to be planning an official launch for the phone later this month. 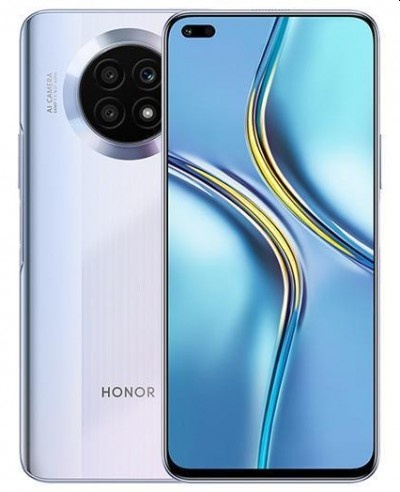 Reminder: The Nintendo Switch OLED goes on sale October 8th for $349. For $50 more than the original Switch, this upgraded model has a larger, more vivid 7 inch OLED display and twice the storage, at 64GB. 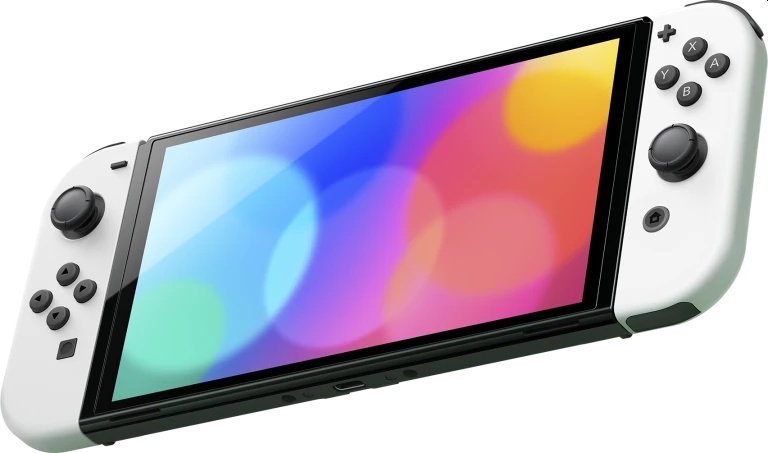 Upgrade kits will be going out soon to the first 500 backers of the AYA Neo handheld gaming PC, who received early versions of the hardware, enabling screen, frame, speaker, and PCB upgrades. Production on the higher-spec AYA Neo Pro begins this month. 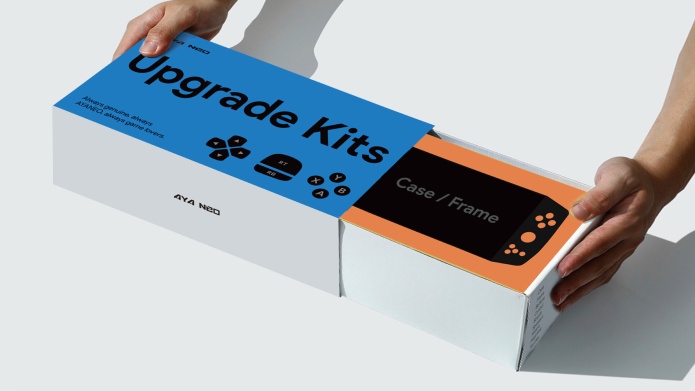