For years critics have claimed that Amazon rips off the companies that sell their products through its online store by using data to determine which items are likely to be popular and then creating and selling their own knockoffs, undercutting the competition on price and by promoting its own products. Now a report from Reuters looks through leaked internal documents which appear to confirm that this is exactly what Amazon is doing, at least in India.

In other recent tech news from around the web, new phones from OnePlus and Black Shark, new rugged laptops from Dell, a new Bluetooth speaker from Bose, and a Nintendo Switch OLED teardown from iFixit.

Leaked internal documents from Amazon confirm what was already pretty clear: Amazon has used internal data to identify popular products, then create its own knockoffs and promote them.

Nintendo Switch OLED teardown provides a closer look at the new cooling design, PCBs, and other hardware behind the new display.

OnePlus 9RT launched: Snapdragon 888 phone with a 50 MP camera and OIS starting at the equivalent of US$500 [NotebookCheck] 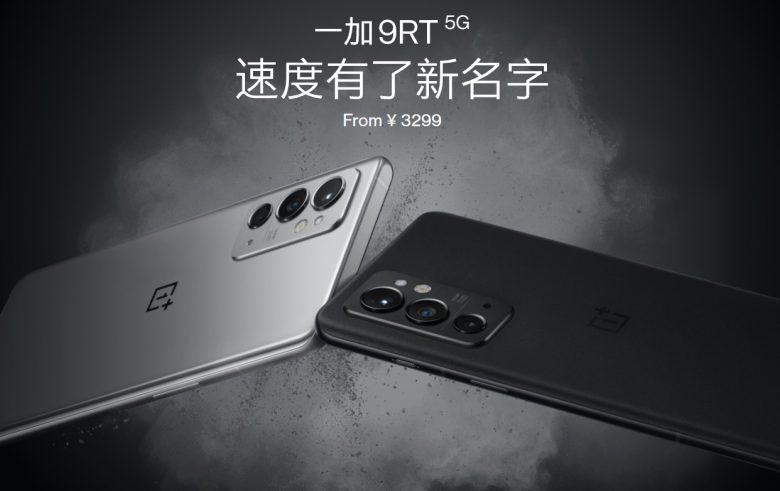 Bose Soundlink Flex is a $149 Bluetooth speaker that’s waterproof and even floats to the surface if it falls in water. It can auto-detect the speaker’s orientation to adjust sound accordingly. It weighs about a pound & comes in black, white, or blue. 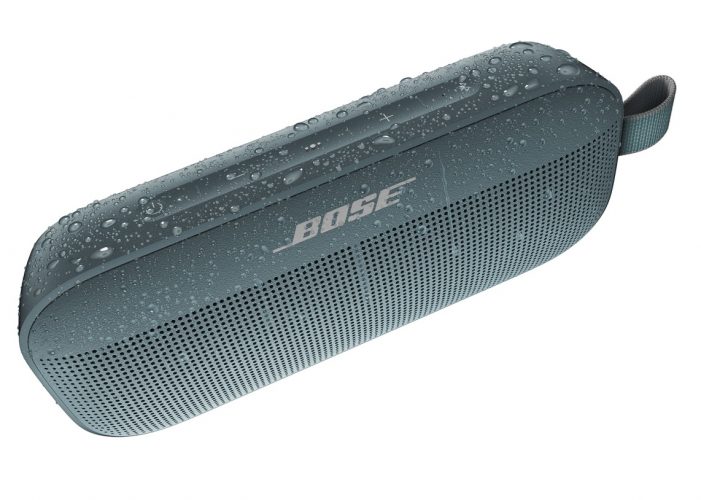 Palm is teasing a new product, and it sure looks a lot like a set of true wireless earbuds. Also, this isn’t the old Palm. It’s the company that bought the rights to the Palm name and released an Android phone with a 3.3 inch display in 2018 for some reason.

Get ready #PalmCrew! We have something special we’ve been working on for you. pic.twitter.com/hTudi0tDsu