The JioPhone Next is a low-cost smartphone for the Indian market developed by Reliance Jio and Google. First announced earlier this year, the phone goes on sale in India next week for 6,499 Rupees, or about $87.

For the most part the phone has the sort of specs you’d expect from a budget device. But Google’s involvement means it will receive some extra features including support for reading text aloud, translating languages for on-screen text, and better photography features than you’d expect from a phone in this price range. Google is also promising to deliver new capabilities regularly through feature drops as well as security updates. 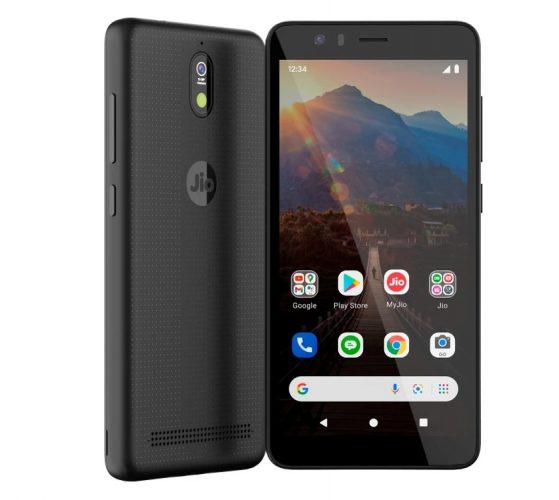 The camera works with Google’s Camera Go software and has support for snapping HDR photos for better low-light photography, among other things. Google says it’s also partnered with Snap to offer some Indian-specific Snapchat Lenses in the Camera Go app.

While you’d think that the inclusion of “Go” apps would indicate that the phone would ship with Google’s Android Go software, which is optimized for low-cost devices with limited specs, the JioPhone Next will actually ship with a customized version of Android called Pragati OS.

But aside from the fact that the phone comes with some Jio apps pre-installed as well as bonus features like Read Aloud and Translate Now with support 10 different Indian languages, it seems like Pragati and Android Go are pretty similar.

The JioPhone Next will be available exclusively in India, but it’s an interesting example of what a partnership between Google and a regional phone carrier looks like when designing a smartphone experience that balances a low price tag with a robust set of features.

via @reliancejio, Google, TechCrunch and MySmartPrice