Intel’s first 12th-gen processors based on Alder Lake architecture are available starting today and, as expected, the biggest difference between the new chips and most of Intel’s previous-gen processors is the ability to combine two different types of CPU cores to provide a mix of high-performance and energy-efficient cores.

For example, the new top-of-the-line Intel Core i9-12900K processor is a 16-core, 24-thread chip that has 8 Performance (P) cores with support for hyperthreading and 8 Efficient (E) cores that handle basic duties when you don’t need the extra processing power. The efficient cores don’t support hyperthreading, which is why you get the odd thread-counts. 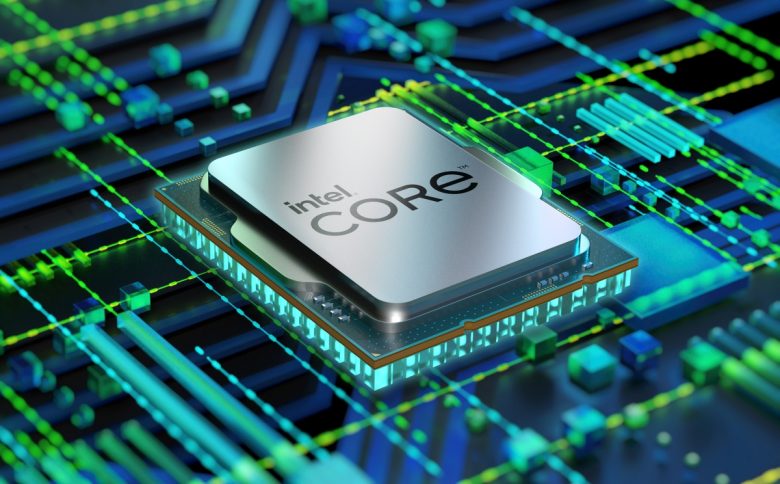 Thanks to heterogenous computing, a feature we’ve seen used in ARM-based smartphone chips for years, Intel’s new chips can use some or all cores at once.

Intel says it plans to launch 60 different processors as part of the 12th-gen Intel Core lineup, with chips ranging from mobile processors for thin and light laptops to higher-power chips for desktop computers… and that’s where the company is starting this time around.

According to Intel, there are 28 different chips currently shipping to OEM processors, but today only the first 6 Alder Lake desktop processors are available.

Here’s a run-down of Intel’s Core i5, Core i7, and Core i9 Alder Lake desktop chips:

While the move to a new heterogenous architecture that pairs Performance and Efficient CPU cores on the same chip is one of the most noteworthy changes in the new processors, Intel is also promising significant performance gains over 11th-gen chips.

For example, the company says the new Core i9-12900K is about 19% faster than a Core i9-11900K when it comes to single-core performance, offers an 84% improvement in frame rates while gaming and streaming simultaneously, and brings a 50% improvement in Blender graphics rendering, while consuming less power.

Folks in the market for a new desktop should be able to pick up one with a 12th-gen Intel Core processor soon, but if you’re looking to build your own PC or upgrade an older one, note that the chips listed above are designed for a new LGA1700 socket, which means you’ll need to buy a new motherboard to go with the new chips.