When Google launched Chrome Apps in 2013, the idea was to let web developers create apps that worked more like native desktop applications thanks to powerful APIs and the ability to run even if you’re offline, among other things.

But web browsers and web standards have come a long way since then — and Google says Chrome Apps aren’t necessary anymore. So the company is going to end support for them altogether over the next few years. 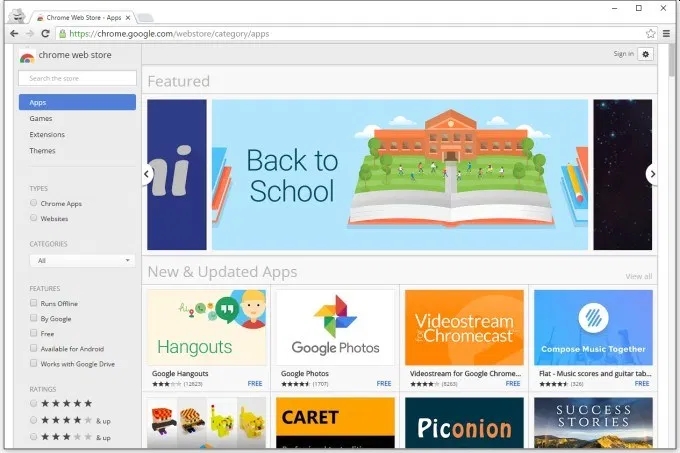 This is actually a follow-up to a move the company made in 2016. At the time, Google announced that it would end support for Chrome Apps on Windows, Mac, and Linux by first removing them from the Chrome Web Store and that sometime in 2018 apps that were already installed would no longer work.

Early last year, Google announced that the deadline had been extended a bit, with Chrome Apps for Windows, Mac, and Linux continuing to be supported through June, 2021.

At the time, the company said Chromebook users would be able to continue using Chrome Apps until June, 2022. But responding to feedback from enterprise and education customers, Google now says Chrome OS will support Chrome Apps until at least January, 2025.

The platform’s days are still numbered though. While Google allows developers of existing Chrome Apps to deliver updates to the Chrome Web Store for the time being, developers cannot submit any new Chrome Apps, and are instead encouraged to use Progressive Web Apps.

Google notes that Chrome Extensions will continue to be supported on all platforms moving forward, as will themes.