First launched in China in August, the Mi Pad 5 is going global. Xiaomi says it’ll be available internationally soon for €349 and up. 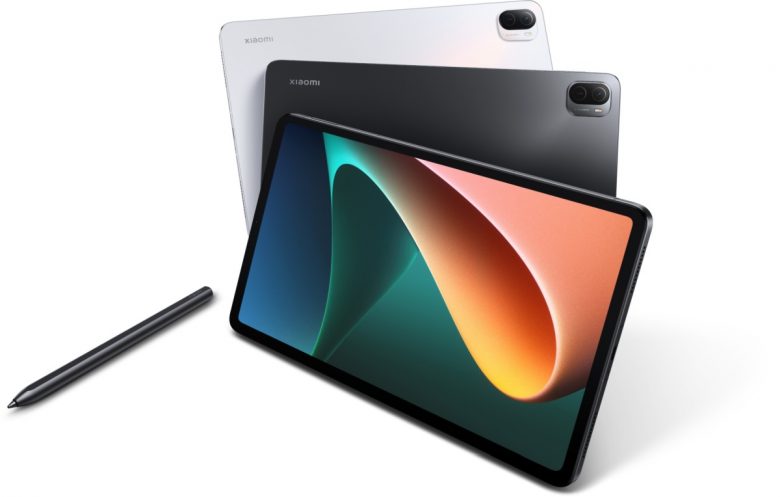 The starting price covers a model with 128GB of storage. Customers can also pay €399 for a 256GB model.

If you’re wondering why those prices are in Euros rather than dollars, its because when Xiaomi says “global,” the company typically doesn’t mean North America. But since these are Android tablets rather than smartphones, they should work reasonably well in the Western hemisphere since you don’t have to worry about cellular network bands for devices that don’t use mobile data.

The Mi Pad 5 supports WiFi 5 and Bluetooth 5.0 and the tablet has quad speakers with Dolby Atmos sound, a 13MP rear camera and an 8MP front-facing camera. It’s also compatible with a pressure-sensitive Xiaomi Smart Pen, but that accessory is sold separately. 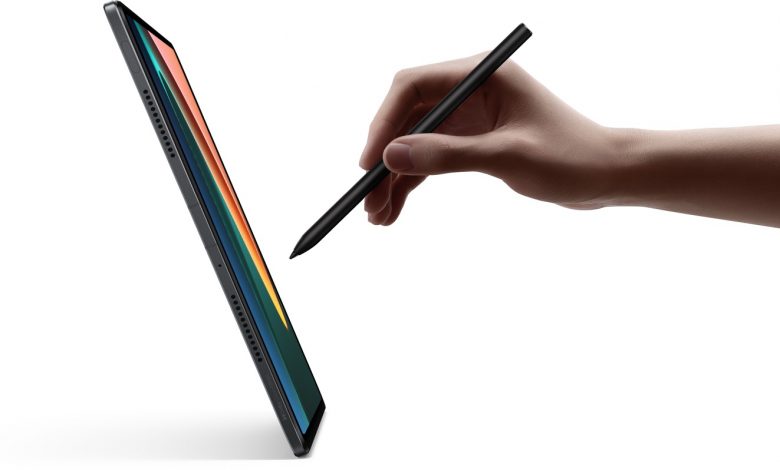 The tablet weighs about 1.1 pounds and measures 0.27 inches thick. It has an 8720 mAh battery and comes with a 22.5W fast charger. Xiaomi sells the Mi Pad 5 in gray and white color options.