Apple’s smallest tablet is getting a big upgrade. The new iPad mini has a bigger screen and smaller bezels, better cameras, and an A15 Bionic processor that delivers a 40% boost in CPU performance and 80% faster graphics. It’s also the first iPad mini with a USB-C port and the first to feature optional support for 5G networks.

The new iPad mini is up for pre-order starting today for $499 and up and it will be available starting September 24. 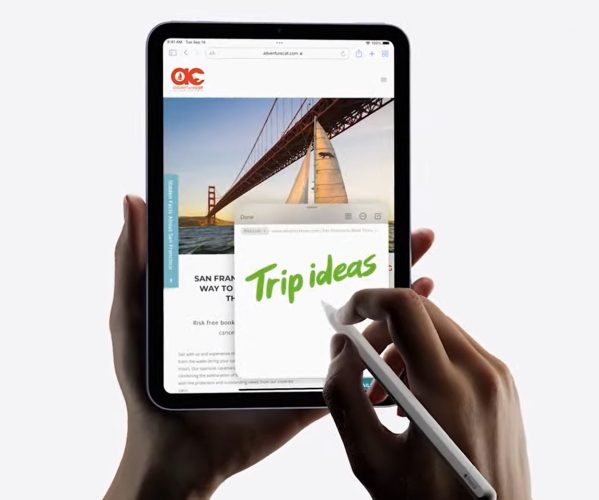 The new iPad mini has an 8.3 inch “Liquid Retina” display with up to 500 nits of brightness. That gives you a little extra screen space compared to the previous-gen 7.9 inch model, but the slimmer bezels mean it’s the same size as the previous-generation iPad mini.

In addition to the bigger screen and faster processor, the new iPad mini has an upgraded camera system that includes a 12MP rear camera with an f/1.8 aperture and True Tone Flash, plus a 12MP front-facing camera with a 122 degree ultra-wide lens. 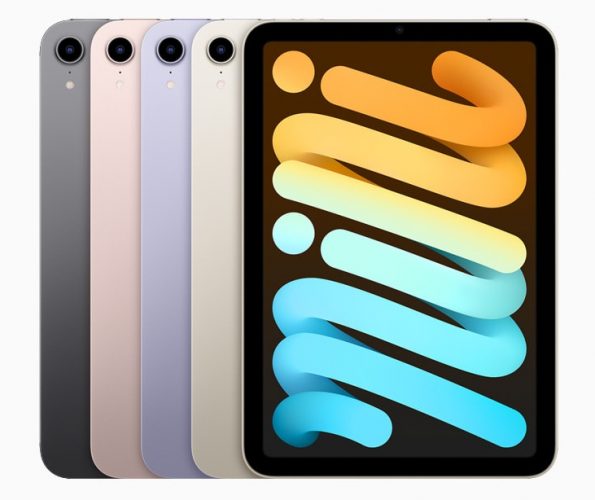 The new camera also supports Apple’s Center Stage feature, which makes use of that wide-angle camera to keep you in the frame during video calls, even if you’re walking around the room.

Apple built a Touch ID fingerprint sensor into the power button, added support for WiFi 6, and moved to a USB-C port with support for 5G data transfer speeds. That means the 6th-gen iPad mini is compatible with a wide range of third-party accessories including storage devices and even external displays. 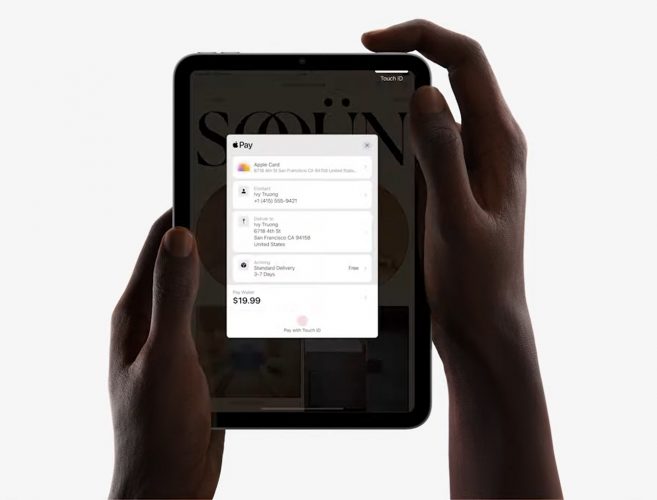 Apple has also updated its entry-level iPad with a 10.2 inch display. Still priced at $329 and up, the new model has an Apple A13 Bionic processor for a 20% boost in CPU, graphics, and AI performance, the same 12MP, 122 degree ultra-wide camera as the iPad mini. 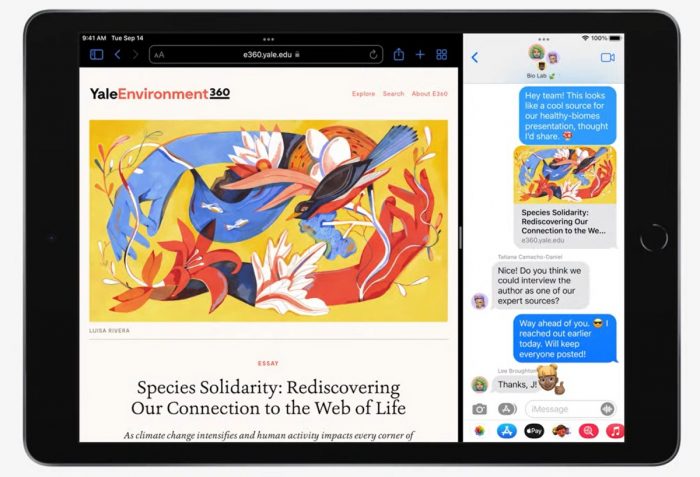 You can find more details about Apple’s new products in Liliputing’s live blog of the company’s September 14, 2021 California Dreaming Event.