This year smartphone chip makers including Samsung and MediaTek started making processors capable of supporting camera resolutions up to 200 megapixels. But up until now there was nobody actually making 200MP cameras for smartphones.

Now there is. Samsung’s new ISOCELL HP1 image sensor can capture still images up to 200 megapixels or record 8K video at 30 frames per second. 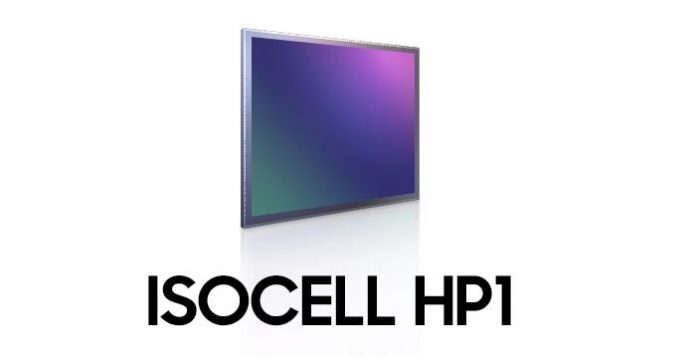 Samsung says when capturing 200MP images in brightly lit environments, the ISOCELL HP1 uses a 0.64μm-sized pixels. But in dimmer lighting, the image sensor can combine data from 16 pixels into one, giving you an 12.5MP image with 2.56μm-sized pixels.

The company says samples of the ISOCELL HP1 image sensor are currently available for customers, which means we could see phones featuring 200MP cameras later this year or early next year. 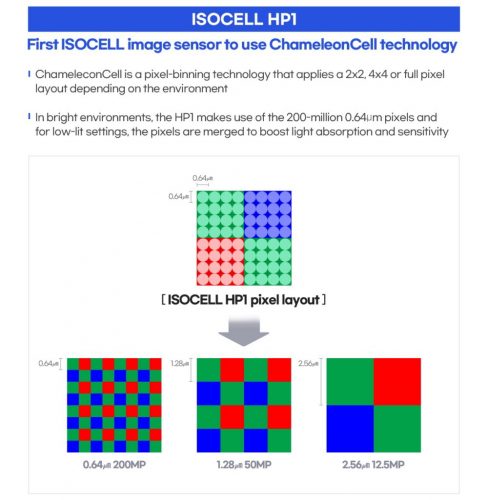 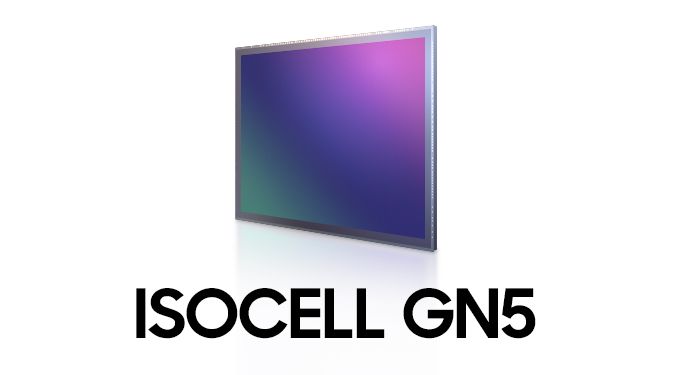 The GN5 is a 50MP image sensor, which is probably more than enough for most situations, because honestly 200MP is probably overkill for a lot of photos. But technology to help you keep your shots in focus is just about always welcome. 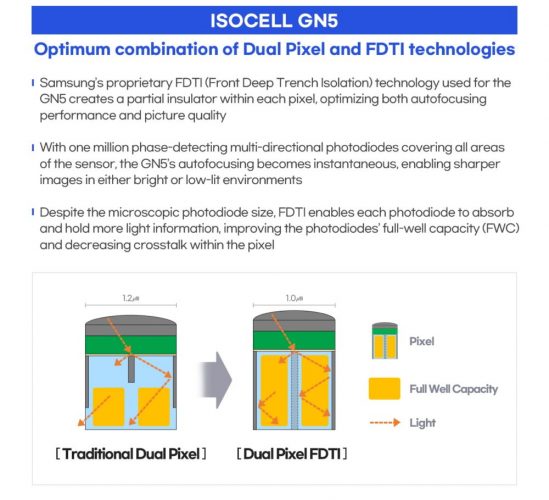