The UBPorts team has released their 19th build of Ubuntu Touch, a mobile port of the popular desktop Linux distribution. Builds are officially available for dozens of phones including older devices from Google, OnePlus, Samsung, and Sony and newer devices from Fairphone, Volla, and others.

Not ready to make the move to Linux on your phone? Custom Android ROMs like LineageOS can give you more control over the performance and privacy of Android phones, and developers have now officially added support for the Google Pixel 5a.

Alternately you could try installing Android in a container that runs within Ubuntu Touch, giving you the best of both worlds. Initial support for Waydroid was recently added to Ubuntu Touch for the Pixel 3a, for example. Waydroid is still very much a work in progress, but it allows you to run some Android apps on Linux phones and PCs.

While the team is working on updating the operating system so that it’s based on Ubuntu 20.04, the latest version is still based on the aging Ubuntu 16.04 LTS and doesn’t include a great deal of user-facing changes, it’s a testament to the team’s commitment to continue developing Ubuntu for phones, long after Canonical abandoned the project. What’s new on VLC for Android 3.4 [Nicolas POMEPUY]
VLC releases version 3.4 of its media player for Android. New features include support for bookmarks (handy for podcasts or audiobooks), an updated audio UI, and support for streaming media without granting storage permissions. 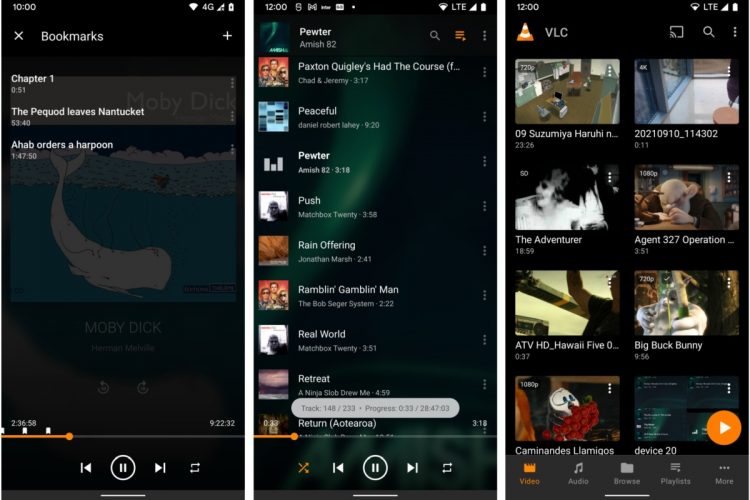 It’s possible to hook up a 230-watt AMD Radeon RX 6700 XT GPU to a Raspberry Pi Compute Module 4 (with a carrier board), since it has PCIe support. But you need an adapter, external power supply, and drivers… that last part is still a work in progress. (via HackADay and GitHub)