The MINISFORUM Elitemini HX90 saga continues. After a couple of prominent YouTubers raised serious issues about the feature set and quality control of the little computer with a Ryzen 9 5900HX processor, MINISFORUM released a statement saying it accidentally sent those reviewers the wrong pre-release prototypes for testing.

And in other recent tech news from around the web, details about Microsoft’s next-gen Surface hardware has leaked a few weeks ahead of Microsoft’s September 22nd launch event, TCL has announced it won’t release a foldable phone for at least a year, despite designing one and shipping demo units to reviewers, and a YouTuber built the smallest playable game console imaginable, plus a few game carts that work with it. 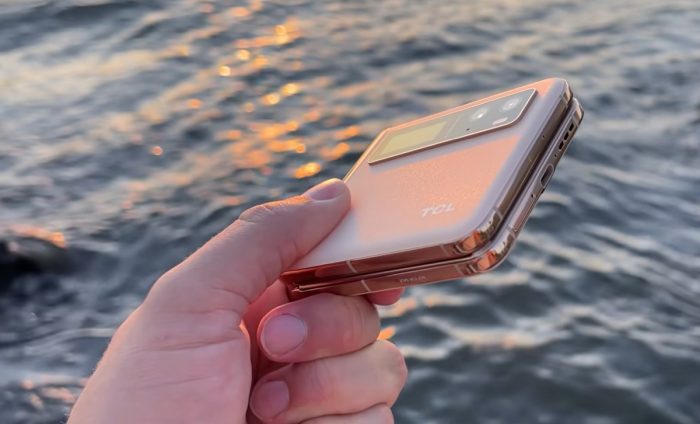 TCL’s Project Chicago Is the Best Foldable Phone You Can’t Buy [PC Mag]
TCL’s “Project Chicago” is a foldable flip phone with mid-range specs including Snapdragon 765G. It would likely have been cheaper than a Galaxy Z Flip3 . But despite sending demos to reviewers, TCL has put its phone on hold for at least a year. Here’s a hands-on video from Michael Fisher: 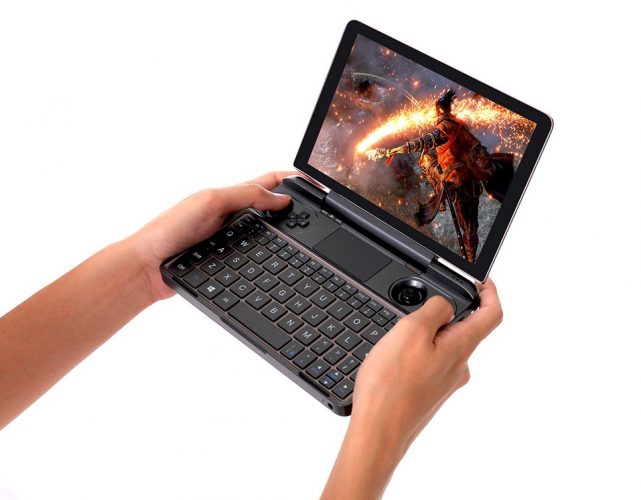 What to expect from Microsoft’s Surface event [The Verge]
MS Surface Pro 8 said to have a larger display, smaller bezels, Thunderbolt, a removable SSD, and Intel Tiger Lake. Expect chip upgrades for the Surface Pro X and Go 3. Surface Book 4 may get a major redesign, with an easel-like non-detachable display.

Minisforum on HX90 liquid metal issues: we sent the wrong samples [VideoCardz]
The MINISFORUM EliteMini HX90 generated quite a buzz last month when the company introduced a compact computer with an AMD Ryzen 9 5900HX processor, liquid metal for enhanced cooling, and chassis that incorporate carbon fiber. Over the past few days a couple of prominent YouTubers posted results of their testing that showed some serious flaws. Now MINISFORUM has responded, saying the company sent them the wrong pre-release prototypes. Even if that’s true and the retail hardware will be better, that’s still pretty embarrassing. 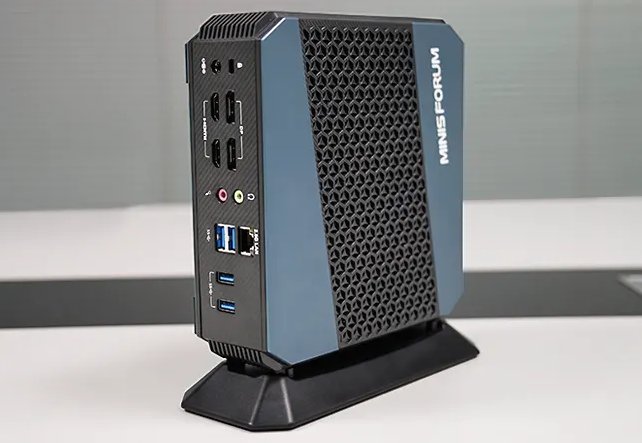 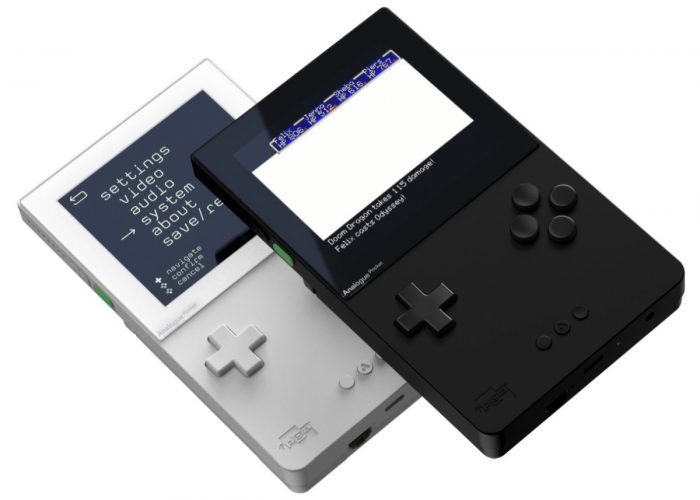 Mozilla has defeated Microsoft’s default browser protections in Windows [The Verge]
Mozilla makes it easier to set Firefox as your default web browser in Windows 10 with a single in-app click just like you can do with Microsoft Edge. Mozilla has to bypass a Windows security feature to do that though, something MS says is not supported.

Unboxing the World’s Cutest Console [3dSage/YouTube]
I’ve seen plenty of tiny retro game consoles over the years. This is one of the smallest, weirdest to date, with its own tiny cartridges, external display and controller and each part packaged in its own box to make the “unboxing” possible.