The Valve Steam Deck handheld gaming computer is set to begin shipping to customers in December. But it’s an unusual device for a bunch of reasons. It has a form factor that’s not quite like any other gaming computer, thanks to Valve’s built-in game controllers and trackpads. And it ships with the Linux-based Steam OS rather than Windows. So in order to make sure that as many games as possible run well on the platform, Valve has begun shipping development kits to game makers for testing purposes.

In other recent tech news from around the web, Microsoft has released an update to its Xbox app for Windows 10 that brings support for streaming games from an Xbox console on your network or from the cloud (for Xbox Game Pass Ultimate subscribers), South Korean antitrust regulators have levied a fine against Google for abusing its dominance in the smartphone space, and Ben Thompson has one of the better explanations I’ve seen for why last week’s ruling in the Apple v Epic case was a big win for Apple, even though many headlines focused on the one part of the case the company lost. 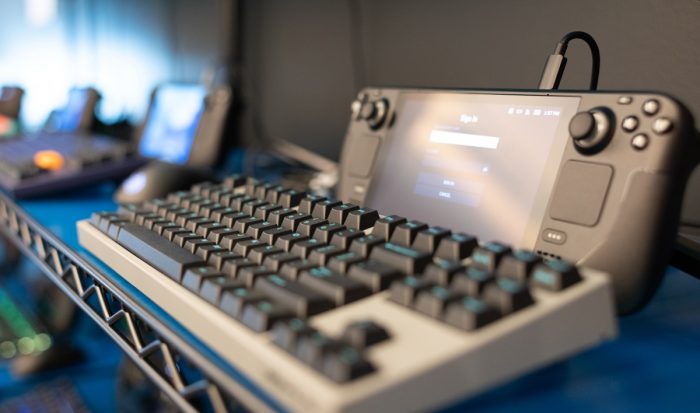