Linux PC maker System76 is now selling an updated version of its Oryx Pro high-performance notebooks. The Fedora Linux team has released a beta of Fedora 35. Manjaro Linux developers have released a new build of their mobile Linux distro for the PinePhone. And there’s a workaround for folks who had installed Windows 11 in a virtual machine without TPM and found themselves unable to apply updates after Microsoft started enforcing restrictions. 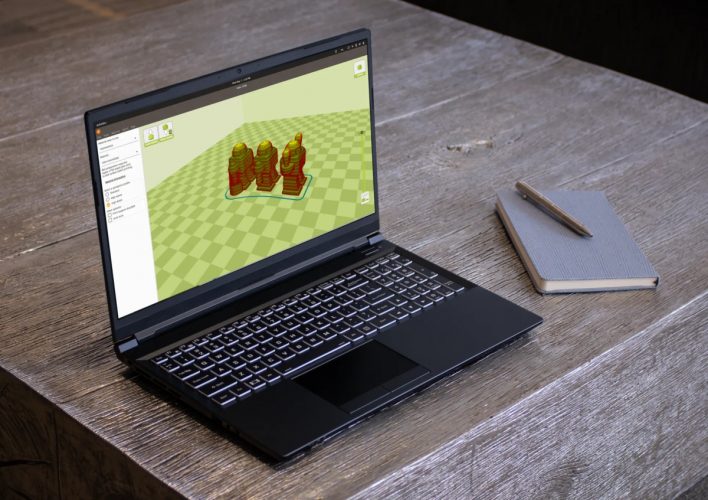 The latest release of this mobile Linux distribution for the PinePhone brings fully functional support for MMS, a splash screen to let you know when apps are launching, an updated Linux kernel and updates to Firefox, Calls and other apps. Anbox (Android in a container) is no-longer pre-installed, but you might be better off trying Waydroid if you want to run Android apps anyway. 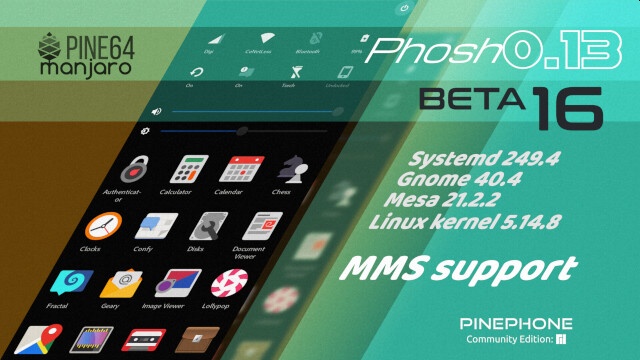 There’s a script that lets you install Windows 11 on systems that don’t meet the minimum specs (if they’re missing TPM 2.0 or Secure Boot, for example). Among other things, that means you can update to the latest Win11 Insider builds in virtual machines.

A new “Media Player” app could be coming to Windows 11, with a few features the current Movies & TV app lacks including revolutionary new features like shuffle and next/previous track buttons. It showed up briefly in a recent Windows Insider webcast. 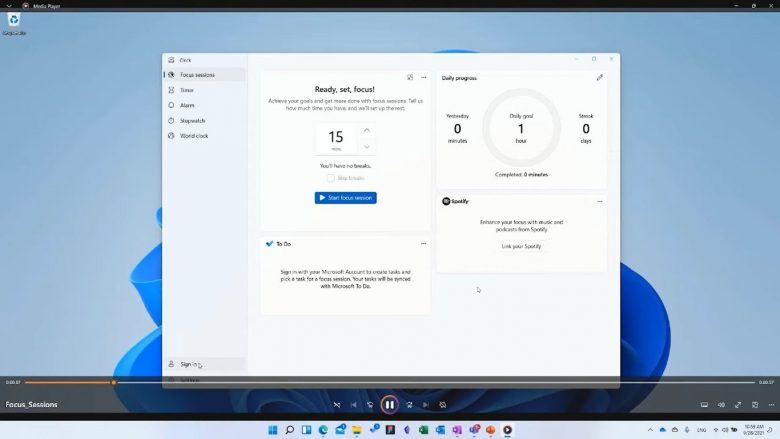