Honor hasn’t been making laptops for very long, but the company which spun off from Huawei last year is already making some interesting models. Case in point: the new Honor MagicBook V 14 is a laptop with a 14.2 inch, 2520 x 1680 pixel LTPS LCD display with a 3:2 aspect ratio and a 90 Hz screen refresh rate. And that’s just one of the things that makes this laptop unusual.

The Honor MagicBook V 14 goes on sale in China starting October 6 with prices starting at around $960. 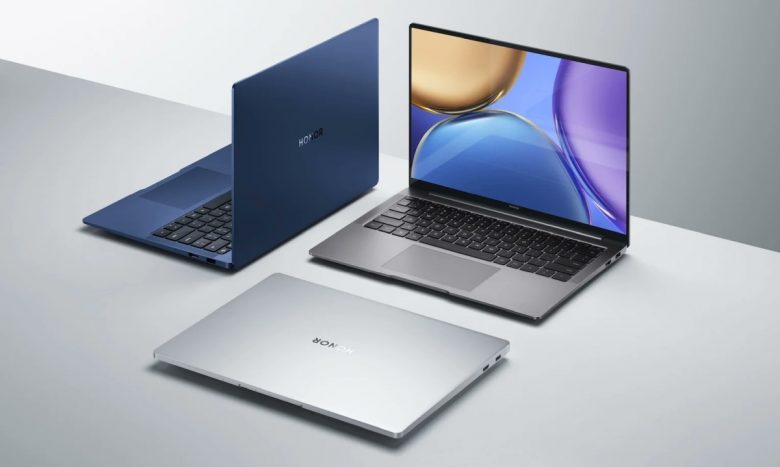 Honor will offer three different configurations, all of which comes with a 35-watt Intel Tiger Lake-H35 processor, 16GB of LPDDR4x memory and 512GB of PCIe NVMe solid state storage:

Each model will ship with Windows 11. They each have 60 Wh batteries. And they’re all Intel Evo-certified devices.

The laptop also has quad speakers, four microphones, and a 5MP front-facing camera with its own integrated image signal processing chip that Honor says can help with picture quality when you’re on video calls.

At a time when video conferencing has become more common then ever before, most existing laptop webcams are pretty awful. So it’s nice to see Honor (and a handful of other companies) starting to focus on camera quality for upcoming laptops. 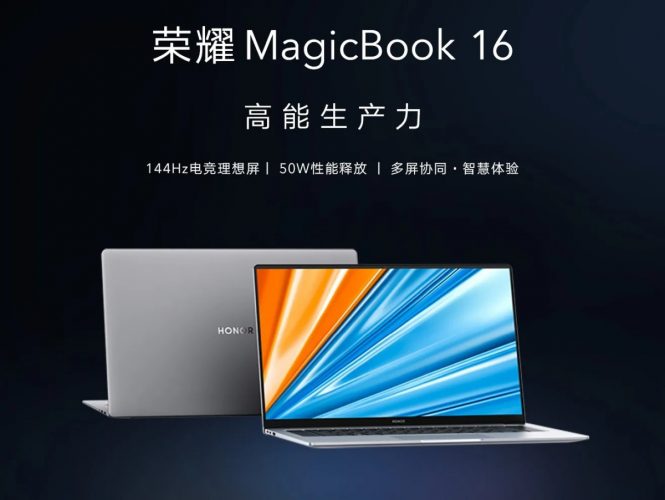 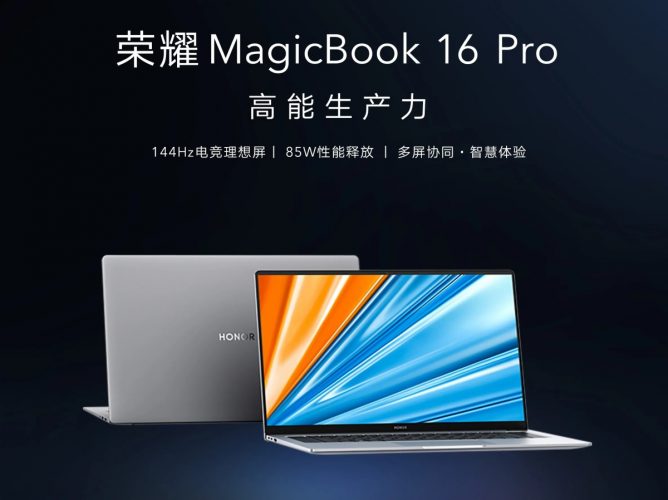 via Sparrow News and GSM Arena