Fairphone, a company that makes smartphones using sustainable and ethically-sourced materials, has announced it’s ending sales of the Fairphone 3, a phone with a modular, repairable design that was launched in 2019.

But the Fairphone 3 comes with five years of hardware and software support, so while it’s no longer available for purchase, folks who already have one can continue using it for years to come. 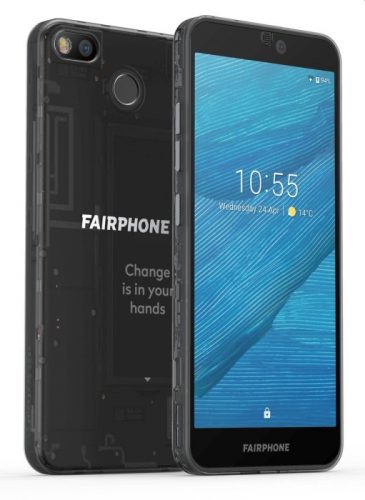 Fairphone plans to continue selling spare parts for the phone, allowing customers to replace broken or worn down components including the display, battery, cameras, or other components. You can even upgrade the camera using a module that was released about a year after the phone began shipping.

Software and security updates should also continue to be provided through 2024. Fairphone says it plans to update the phone to Android 11 in 2022.

The phone’s bootloader can also be unlocked, and independent developers have ported alternate operating systems including the Android-based LineageOS and /e/OS to run on the phone, as well as Linux distributions like Ubuntu Touch.

Fairphone does plan to continue selling the Fairphone 3+ for the foreseeable future, but it’s temporarily out of stock due to global component shortages. This model is basically the same as the original Fairphone, but with the newer, higher quality camera module.

A new Fairphone 4 may be coming soon. It’s expected to be the first 5G phone from the company, and it should ship with Android 11, but that’s about all we know about the phone so far.

There’s also no word on whether you’ll be able to buy the new phone outside of Europe, which is the only region where Fairphone has sold its phones so far.