It’s also one of the first smart displays to feature a built-in battery, which means you aren’t tethered to one location. You can pick up the Portal Go and use it in another room in your house or pack it up and take it with you on vacation, to work, or anywhere else. The Portal Go is up for pre-order for $199 and it will be available starting October 19. 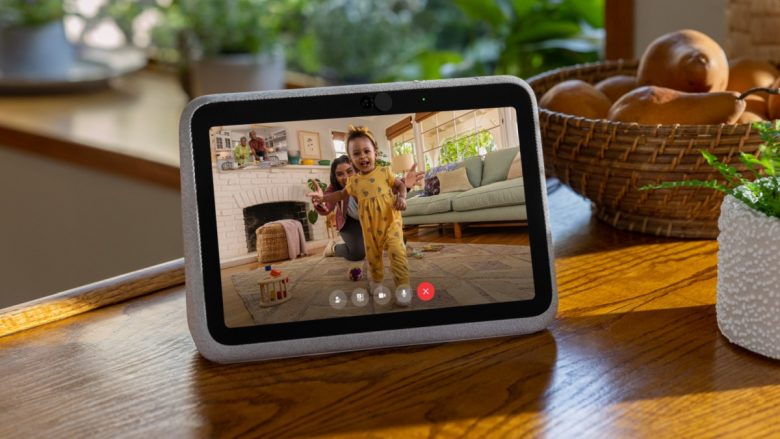 With a price tag that’s just $20 more than the standard Facebook Portal smart display, the Portal Go has many of the same features including a 10 inch HD touchscreen display, stereo speakers and a woofer, and a 4-mic array. And both have “Smart Camera” features that can pan to keep you in the frame as you move about a space while in a video call.

But the addition of a battery makes the Go a portable device. It also has a 12MP camera with a 125 field of view, which should have a wider range than the 13MP, 103 degree camera in the stationary Portal. 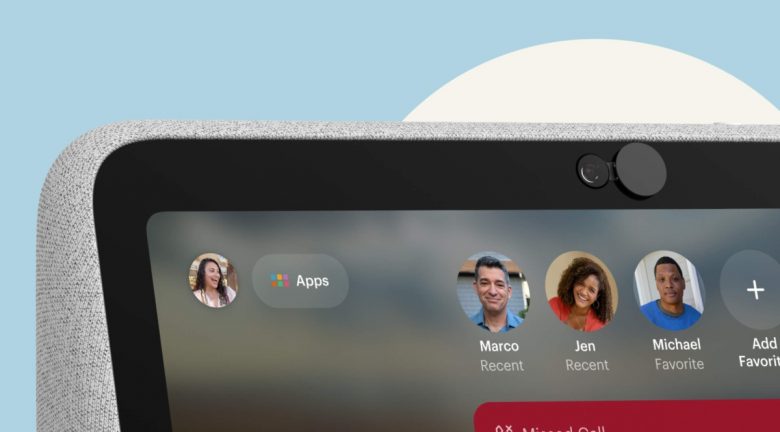 Other features include support for dual-band WiFi and Bluetooth 5.1 and a privacy button that disables the microphone and camera.

If there’s a killer app for Facebook’s smart displays, it’s probably video calls. The Portal Go works with Facebook messenger and WhatsApp, allowing you to make calls without relying on a phone or PC. But it also supports third-party apps and services including Zoom, BlueJeans, GoToMeeting, and Webex.

With two 5-watt speakers and a 20-watt woofer, the Portal Go can also be used as a general purpose Bluetooth speaker.

In some ways smart displays like the Facebook Portal, Google Nest Hub, and Amazon Echo Show are what you get when you smush together smart speakers and tablets: simple devices designed for voice and touch controls with a heavy emphasis on web services.

But the lines between smart display and tablet have always been kind of blurry, and they’ve gotten blurrier in recent years. Have an Amazon Fire tablet? Since 2018 you’ve been able to use Amazon’s “Show Mode” software to basically turn it into an Echo Show. And now you can buy a smart display from Facebook that you can carry with you and use anywhere… almost as if it were a tablet (albeit a chunky one with a better speaker system than most).

Facebook is also updating its large-screen Portal+ with a new model sporting a 14 inch HD display that’s designed for use in landscape mode, but which can be tilted forward, a 12MP Smart Camera with a 131 field of view, and the same speaker setup as the Portal Go. It’s up for pre-order now for $349 and the new Portal+ also ships October 19, 2021.