Azulle is a company that makes small computers, usually featuring Windows software and low-power Intel processors. But the new Azulle Ally is something a little different: an Android-powered mini PC with a Qualcomm Snapdragon 450 processor, a chip that’s usually found in budget smartphones.

The Azulle Ally is up for pre-order for $150, and it could be an interesting option for folks looking to build their own Android-based media center, storage device, or digital signage or kiosk system. With budget specs though, don’t expect too much from the little PC. 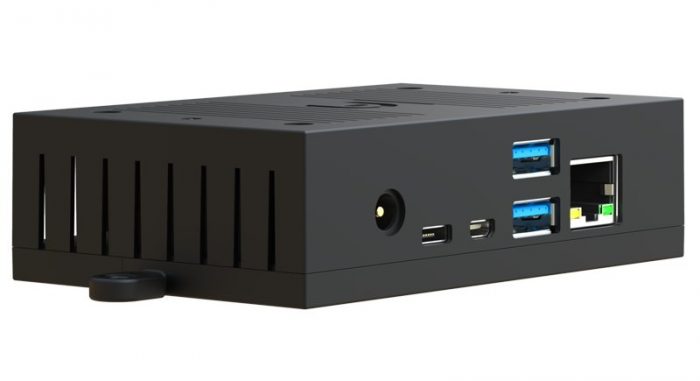 The Snapdragon is a 1.8 GHz ARM Cortex-A53 octa-core processor with Adreno 506 graphics, and the Azulle Ally has just 2GB of RAM and 16GB of storage.

While the Azulle Ally is a relatively inexpensive device by mini PC standards, and one of the only models I’m aware of with a Snapdragon 450 processors, as CNX-Software points out, you could probably save a fair amount of money by building your own mini PC using a Raspberry Pi or a similar single-board computer, since many have starting prices under $50 and have horsepower comparable to the Snapdragon 450.