Earlier this year popular brands including Aukey, Mpow, RAVPower, TaoTronics, and Choetech started disappearing from Amazon, in what appeared to be a crackdown on review fraud.

Now Amazon has confirmed that’s exactly what happened… and it happened to a lot more merchants than we realized. According to news reports, in the past five months Amazon has closed about 3,000 merchant accounts representing about 600 different Chinese brands that were found to have violated Amazon’s policies, particularly those related to pay-for-play reviews. 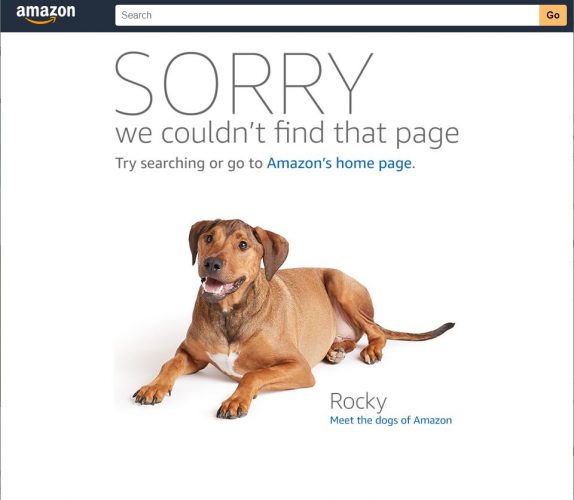 For example, many of these companies made a habit of offering to pay customers to leave positive reviews… or to remove negative reviews.

Both of those practices are against rules Amazon has had in place since 2016, but which were not actively enforced until recently. I know I’ve gotten a card or two promising a perk for a positive Amazon review (I’ve purchased a couple of RAVPower power banks and Mpow earbuds over the years, but honestly can’t remember which came with an incentive card).

If you get any insert cards in your new purchases (they don’t need to look this suspicious), please send me photos of them at [email protected] for a story. pic.twitter.com/7337ookNPp

According to the South China Morning Post, “questionable practices like paying for positive reviews often go unchecked on Chinese e-commerce platforms,” which may help explain why companies who are used to doing business in China have continued to carry out those practices when selling to global audiences through Amazon.

In the meantime, some of the companies that have now been permanently banned from Amazon are apparently trying to expand their presence on other international marketplaces including eBay and AliExpress.

As for Amazon, the company tells The Verge that it “will continue to improve abuse detection and take enforcement against bad actors, including those that knowingly engage in multiple and repeated policy violations, including review abuse.” So it’s possible more merchants could be removed in the coming months.