Epic Games has taken Apple and Google to court over those companies’ insistence that developers who make their apps and games available through the App Store and Google Play Store have to use Apple and Google’s in-app payment systems. The outcome of that court case could determine how billing for in-app purchases and subscriptions works moving forward in the United States.

But South Korea isn’t waiting for a judicial ruling. The company’s legislature has instead passed a bill that will prohibit companies like Apple and Google from forcing developers to use their billing systems. It’s expected to be signed into law by South Korean president Moon Jae-in soon. 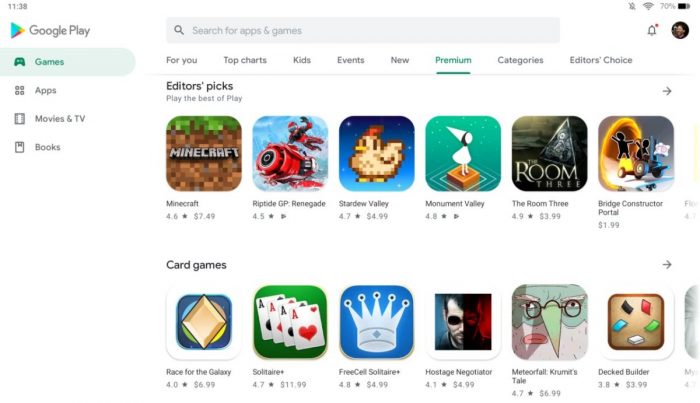 The bill will let developers like Epic use their own payment systems or third-party solutions to charge customers, bypassing the App Store or Google Play billing. South Korea’s new law also includes provisions designed to prevent companies like Google and Apple from retaliating against developers who opt to use third-party payment solutions. For example, app stores cannot delay approval of apps and games that circumvent in-app billing.

Forcing app stores to allow developers to opt out of in-app billing & payment systems is obviously good news for developers, since it means they don’t have to share a 30% cut of revenue with Apple or Google (and while third-party services may also charge fees, increased competition in this space could drive down the cost of those fees).

It could also be good news for consumers, as there’s a chance that developers will pass along some of those savings to users… although tat remains to be seen.

On the other hand, I suspect that many apps and games will still support Apple and Google’s in-app payment systems, possibly as one of several choices rather than as the only choice. That’s because there is an upside for users: rather than sharing your payment details and creating accounts for each app on your phone, in-app payments handled through app stores lets you enter your details once and manage your purchases and subscriptions in a single place.

via Bloomberg and Associated Press (via US News)