There’s good and bad news on the modding front this morning for Samsung Galaxy Z Fold 3 owners. First, the good: the bootloader has already been unlocked and root access achieved, which could pave the way for rooting or running custom ROMs on the phone.

Now for the bad. If you do choose to unlock the bootloader, Samsung stops the Z Fold 3 cameras from working. 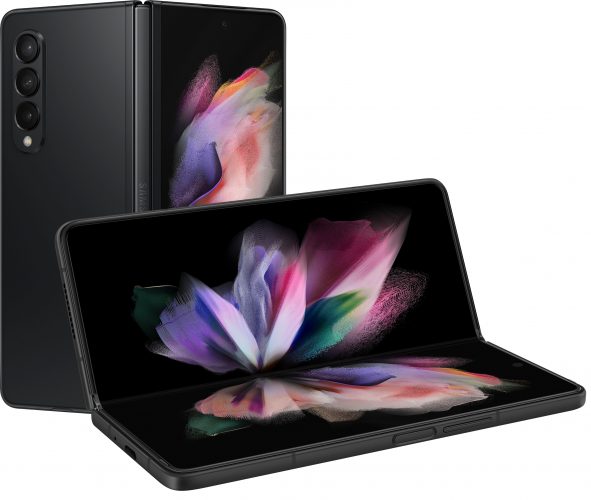 Samsung even has a warning at the ready for would-be unlockers. It explicitly mentions that cameras will cease to function and adds that apps may not work as expected and your warranty may go out the window, too.

The discovery was reported by a pair of members over at XDA Developers reported their experiences yesterday. There was some speculation that Samsung may have taken this step to comply with laws in certain regions, but XDA user ianmacd seems confident that the F926B model is affected in all markets.

If this sounds a bit familiar, that’s because it has happened before. Almost three years ago Sony started doing something very similar to Xperia modders.

The official line from Sony Mobile was that unlocking the bootloader removed DRM security keys. Interfering with the DRM, they claimed, could cripple certain “advanced camera functionality” including noise reduction and low-light shooting.

Sony didn’t go as far as completely disabling cameras. Unlocking the Xperia bootloader still let users take pictures. That might have been better than what Samsung has done — if users had been able to take pictures that didn’t come out all green.

While this isn’t the happiest of developments for would-be Z Fold 3 modders, there’s a good chance the community will solve the issue relatively soon. The original poster commented that a “non-complicated module” for the popular Magisk rooting tool should do the trick. For now, re-locking the bootloader seems to restore the camera functionality.

There’s always the possibility that Samsung anticipated that move, too, and may have a few more unpleasant surprises waiting as devs dig deeper.