Smartphones with foldable displays have been a thing for a few years at this point, and Samsung’s third-gen models are… entirely unsurprising upgrades over last year’s versions.

That’s not just because details about the Samsung Galaxy Z Fold 3 and Samsung Galaxy Z Flip 3 have been leaking for months. It’s also because these are very much evolutionary updates incorporating the latest technologies, rather than revolutionary. But that might be a good thing, as it means the foldable phone product category is stabilizing, which could help drive prices lower over time…. although lower still doesn’t mean cheap. 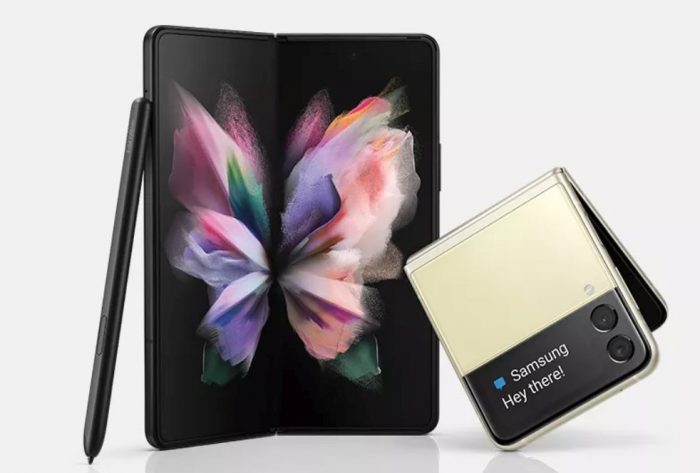 The Samsung Galaxy Z Fold 3 starts at $1800, and the Z Flip 3 starts at $1000. Both phones go up for pre-order today and ship August 27th in select markets including the US, Europe, and South Korea.

Samsung is making some interesting changes, like bringing S-Pen support to the Galaxy Z Fold series rather than launching a new Galaxy Note phone this year. But we already knew that was coming. And one of the phone’s 5 cameras is an under-display camera, something that only a few other phone makers have tried so far… although Samsung’s first attempt doesn’t exactly seem to have hit it out of the park. 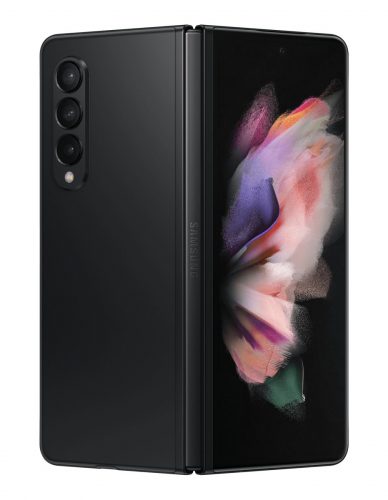 The phone is powered by a Qualcomm Snapdragon 888 processor, 12GB of RAM, and 256GB of storage. And it a bunch of cameras:

The Galaxy Z Fold 3 has a 4,400 mAh battery and support for 25 watt fast charging as well as wireless charging (and reverse wireless charging if you want to use the phone/tablet to charge your other gadgets). The Z Fold 3 supports WiFi 6, Bluetooth 5.2, NFC, and 5G.

Samsung offers two different digital pen options for the phone: the S Pen Pro and the S Pen Fold Edition. The latter is a compact model with support for air gestures, while the Pro version supports Bluetooth and allows you to copy and paste content from one supported device to another. 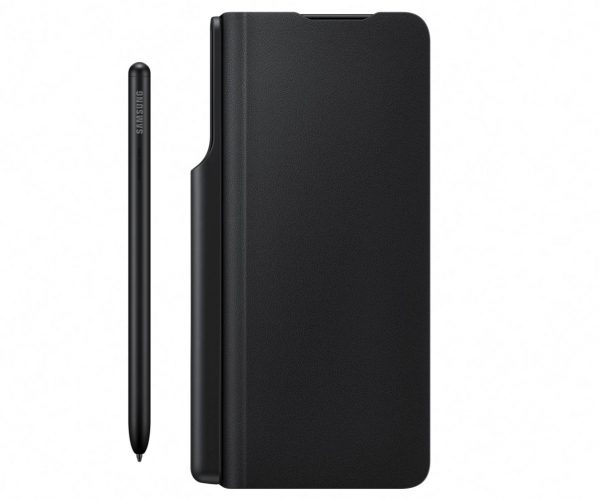 Note that the pens are not included in the $1800 starting price. You’ll have to pay extra if you want pen input.

Samsung says the phone is rated IP68 for dust and water resistance. At 271 grams (nearly 10 ounces), the Galaxy Z Fold 3 is rather heavy by smartphone standards, but still pretty lightweight for a tablet.

The Samsung Galaxy Z Flip 3, meanwhile, is a foldable of a different sort. Rather than a tablet that folds in half to become a phone, it’s a phone that folds in half to… more easily fit in your pocket or bag, I guess. The Flip series has always been a bit of a tougher sell, because the folding mechanism looks cool, but doesn’t actually offer much additional functionality. 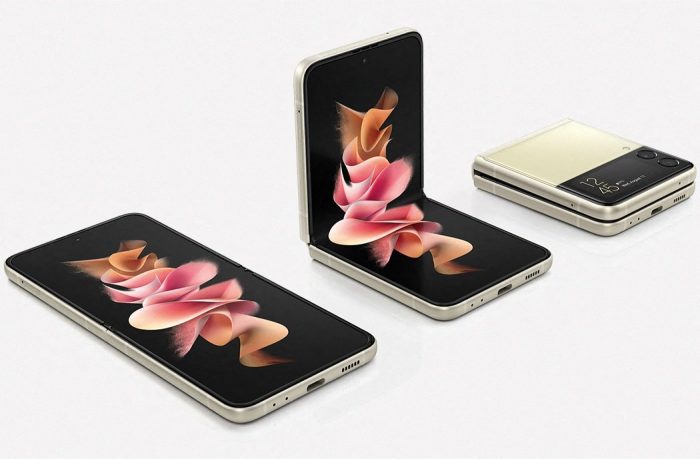 That said, the new model does bring some spec bumps over last year’s version. The Galaxy Z Flip 3 has a 6.7 inch, 2640 x 1080 pixel AMOLED primary display with a 120 Hz screen refresh rate, and when you fold the phone in half you can still see notifications on a smaller 1.9 inch, 512 x 260 pixel AMOLED cover screen.

Under the hood, the phone has a Snapdragon 888 processor, 8GB of RAM, and 256GB of storage. And weighing 183 grams (about 6 ounces), the Z Flip 3 should feel more phone-like.

There are two cameras on the back of the phone: a 12MP primary camera with optical image stabilization, and a 12MP wide-angle camera. Samsung also equipped the phone with a 10MP front-facing camera.