Hackers recently figured out how to unlock the bootloader on Google’s $50 Chromecast with Google TV device, opening the door to replacing the default software with custom ROMs.

But the Chromecast isn’t the only low-cost, 4K-ready media streamer around. Last year Dynalink launched an Android TV media streamer that sells for $50. And earlier this year Walmart launched a $30 Onn UHD streaming device. And it turns out they’re hackable too. 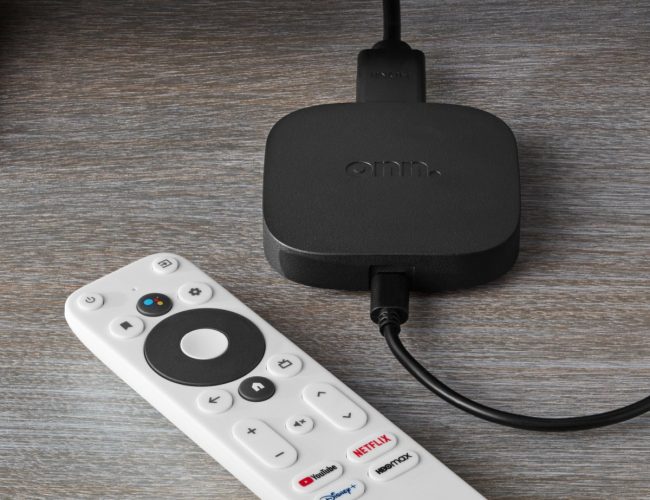 All three devices (the Chromecast with Google TV and Dynalink, and Onn Android TV devices) have processors from the S905 family. And xda-developers notes that a group of developers have created unofficial builds of LineageOS 18.1 with the Android TV user interface that can run on these devices.

There are a few reasons you might want to consider replacing the default software on these devices with a custom ROM like LineageOS:

You can find download links and installation instructions at the Odd Solutions Wiki:

There’s also a build available for the Google ADT-3 device, a tiny Android TV box that Google released in early 2020 as a development platform rather than a consumer-friendly product. With a $79 price tag, it’s a little more expensive than the other options. But if you’ve already got one lying around, now you can install Android 11 on it.

Developers also plan to release a LineageOS 18.1 build for the Chromecast with Google TV soon, although it will only work on older models with an unlockable bootloader. 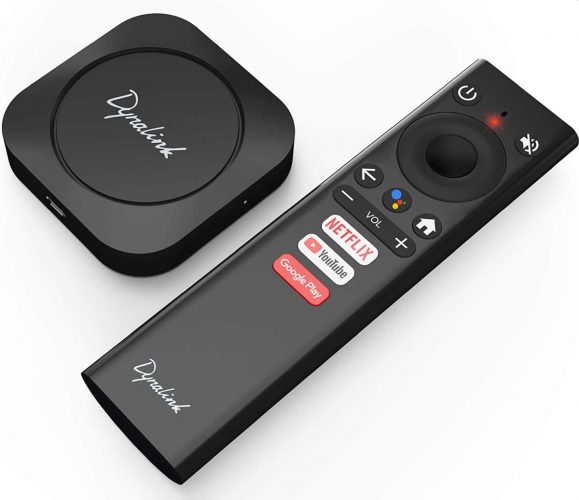 All major features are said to be working, including remote controls, voice controls (using the remote control’s microphone), and even Widevine DRM, which means that you should be able to stream HD videos from services like Netflix even after unlocking your device’s bootloader (although sideloading the Netflix tablet app is recommended due to an issue with the Android TV version that hasn’t been fixed just yet).