Development of the PinePhone keyboard has just about wrapped up, and this accessory for the $150 Linux-friendly phone should be available soon for around $50.

The hardware has been finalized and sent out to a number of folks for testing, and megi has created open source firmware for the keyboard that will be loaded at the factory before keyboards are shipped to customers. But if you want to flash your own firmware, you can do that too.

Here’s a roundup of recent Linux smartphone news from around the web.

Wrapping up Pinephone keyboard firmware development [megi]
Summary of the work that went into creating Megi’s open source firmware for the upcoming PinePhone keyboard. Development has now concluded, and the keyboard will ship with this firmware preinstalled. 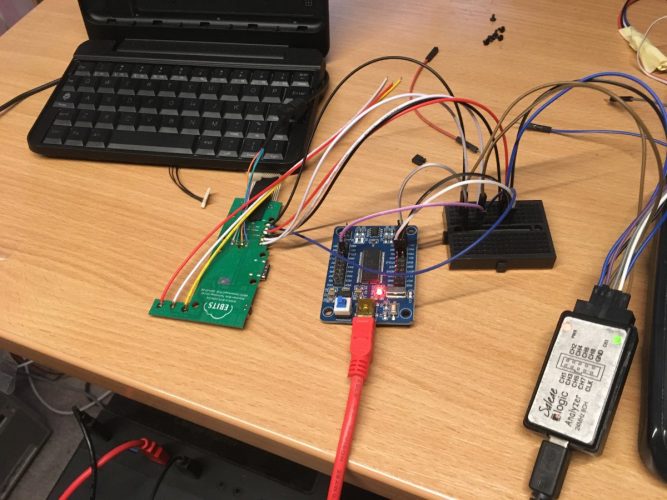 PinePhone keyboard prototype #3: flashing firmware and demo [Martijn Braam/YouTube]
Martijn Braam’s video shows the process for flashing the new open source firmware on the PinePhone keyboard (since the firmware wasn’t pre-installed on this prototype, Braam had to perform a bit of surgery involving opening the case and using a soldering iron, but most folks who get the final version of the keyboard will not need to do this), and provides a demo of Megi’s firmware in action.

WayDroid comes to Ubuntu Touch for the Google Pixel 3a [Codemaster Freders]
WayDroid, a new(ish) utility that allows you to install the Android-based LineageOS on a Linux phone in order to run Android applications, is now available for Ubuntu Touch on the Google Pixel 3a, a fairly popular phone due to a mix of an affordable price tag and an excellent camera. Plus, Google’s Pixel phones are usually a little easier to unlock and flash custom ROMs on than Android phones from other companies.

How to overclock (or underclock) the PinePhone CPU [Danct12]
This guide for overclocking or underclocking the PinePhone’s Allwinner A64 processor requires compiling your own kernel and it’s aimed at advanced users willing to risk bricking their device. But still, pretty cool that it’s possible.

Librem 5 support in mainline Linux [Purism]
The Purism Librem 5 smartphone can run a mainline Linux kernel without any changes, but without some drivers and optimizations, some features may not work as intended. But Purism is working to upstream many of those patches for inclusion in the mainline kernel. 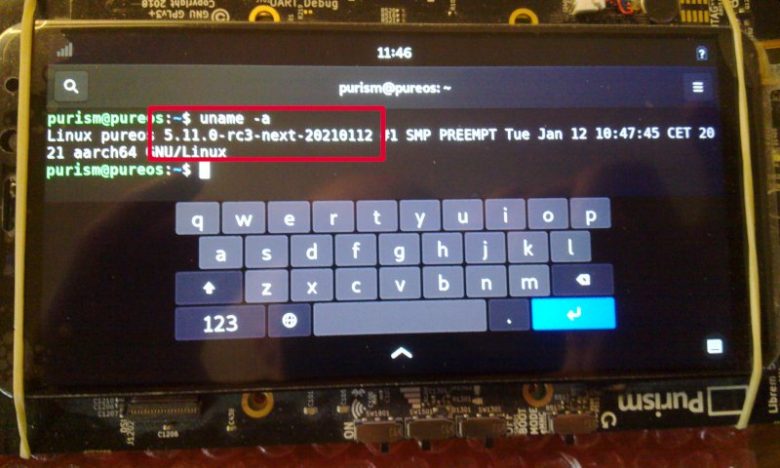 Jitsi Meet is an open source alternative to Zoom, Google Meet, and other proprietary video calling apps. And now it’s possible to make calls using the service on a phone, using gstreamer  for VP8 hardware-accelerated video decoding… although it’s a bit limited at the moment. Only 2-person calls are supported, and CPU usage is pretty high.