The promise of game streaming technology is that you don’t need a console or a high-end gaming PC to play games. Instead, powerful remote servers do the heavy lifting, allowing you to play games on a phone, tablet, smart TV, or just about any other device… including a PC.

When Microsoft’s Xbox Cloud Gaming service first launched, it was only available on Android phones and tablets. Earlier this year Microsoft brought it to PCs and iOS devices… through a web app. Now Xbox Cloud Gaming is coming to the Xbox App for Windows. 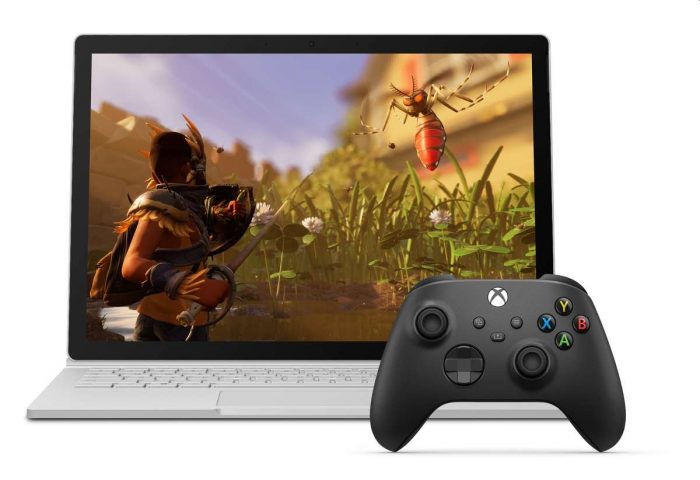 Integration with the Xbox app means you can basically turn any Windows PC into a gaming PC without opening a web browser. Just connect a wired or wireless game controller to your PC, open up the Xbox app, and click the Cloud Games button to get started.

But for now you will need a few things to play:

For now you’ll also need to be a member of the Windows Insider program testing a prerelease-preview version of Windows 10 in order to use Cloud Gaming with the Xbox app. Everyone else will still need to use the web app.