Microsoft may be preparing to launch an update to its Surface Book line of 2-in-1 devices, but rather than a detachable display, the new model may have an easel-style screen that you can pull forward for pen & graphics work. Fairphone, maker of modular, repairable phones made from ethically sourced materials, may be planning to launch their first 5G phone. And Chinese device maker Honor is introducing new flagship phones and tablets.

While the new Honor Magic 3 series phones and Honor Tab V7 Pro tablet look pretty good in their own right, they’re particularly interesting since these are the first flagship devices from the company since it split off from Huawei in an effort to circumvent US trade restrictions. It’s unclear how long that strategy will work, but for now the devices ship with Android 11 rather than HarmonyOS. 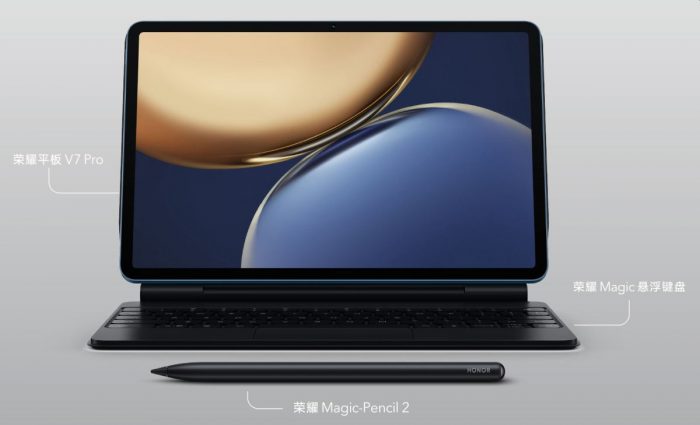