Bose is updating its iconic QuietComfort noise-cancelling headphones with a new pair that… looks a lot like the old pair, but which has improved noise cancellation technology and longer battery life. 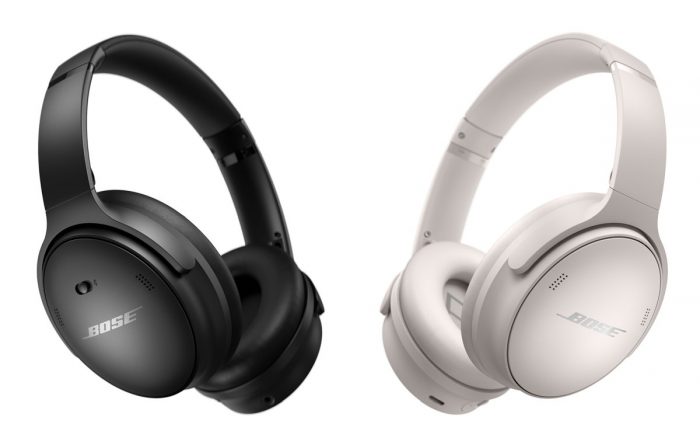 And if earbuds are more your style, Jabra is launching three new pairs, including its first budget earbuds priced below $80 and new premium models with new features.

In other tech news from around the web, Amazon may plan to launch a Clubhouse/Spotify Greenroom competitor for live music, Valve’s Steam Deck battery life claims may be overly optimistic, and Nokia’s upcoming G50 appears to be a budget phone with 5G support. 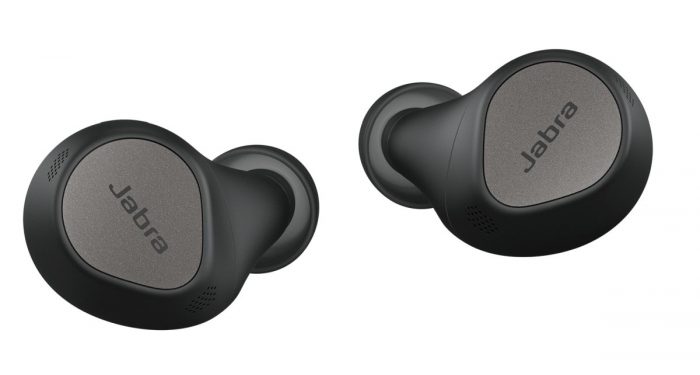 Steam Deck – 2 – 8 Hours of Battery Life ? Probably Not [The Phawx/YouTube]
Valve claims the Steam Deck handheld gaming PC will get 2-8 hours of battery life, but real-world usage is likely to range from 110 minutes to 5 hours. And it’ll take 2-3.5 hours to fully charge. 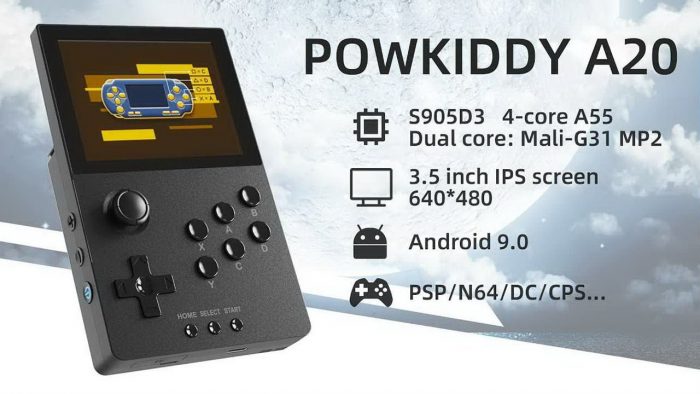 Amazon quietly building live audio business [Axios]
Amazon is said to be building a new live audio service that could compete with Clubhouse, Twitter Spaces, and Spotify Greenroom. The initial focus would be on live music performances, but it could expand to talk radio, etc.

Phosh v0.13.1 released (and you can finally dismiss all notifications at once [LinuxSmartphones]
Phosh is an open source user, mobile-friendly user interface originally created by Purism for the Librem 5 smartphone It’s designed from the ground up to work with small, touchscreen devices. It’s now available for a wide range of mobile Linux distributions. But some features that have been available for other mobile operating systems for years are still making their way to Phosh. For example, version v0.13.1, which was released today, is the first that has a “clear all” button that lets you dismiss multiple notifications at once. 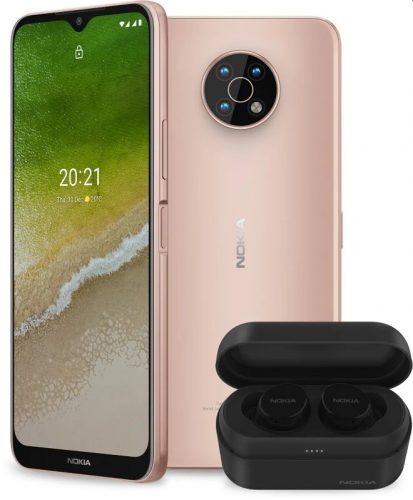 Getting GPLv2 Compliance From A Chinese Company- In Person! [Naomi Wu]
Chinese phone maker UMIDIGI has a history of failing to release relevant source code for their devices under a GPL license. So when Naomi Wu saw a comment saying you could get the code at their office, she paid a visit… with positive results.