Google has already confirmed that it will launch Pixel 6 and Pixel 6 Pro smartphones this fall, and they’ll be the company’s first phones to feature a new Google Tensor system-on-a-chip rather than a Qualcomm Snapdragon processor. But they’ll also be expensive phones designed to compete with other flagships.

The company isn’t giving up on the mid-range space though. In April, Google confirmed that a Pixel 5a would launch this year. Rumor has it that the new phone will look a lot like last year’s Pixel 4a 5G and that it will have the same processor. But according to a new report from Front Page Tech’s Jon Prosser, it could have a bigger display with a higher screen refresh rate, as well as a slightly lower price tag. 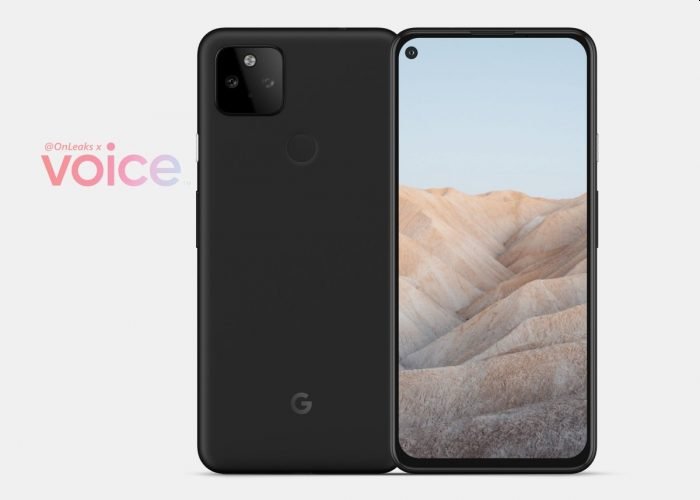