The Lenovo Tab P11 Pro is an 11.5 inch Android tablet with the specs of a mid-range smartphone including a Qualcomm Snapdragon 730G processor, 128GB of storage, and at least 4GB of RAM. With a $340 starting price, it’s a good middle-ground between a cheap tablet like an Amazon Fire device and a premium model like a Samsung Galaxy Tab S7.

But Lenovo may be planning to enter the premium space with its next model. A listing on the Google Play Console suggests the upcoming Lenovo Tab P12 Pro will have a Qualcomm Snapdragon 888 processor and 8GB of RAM. With those specs, it’ll also probably be much more expensive than the P11 Pro, but we won’t know for certain until Lenovo officially launches the new tablet. 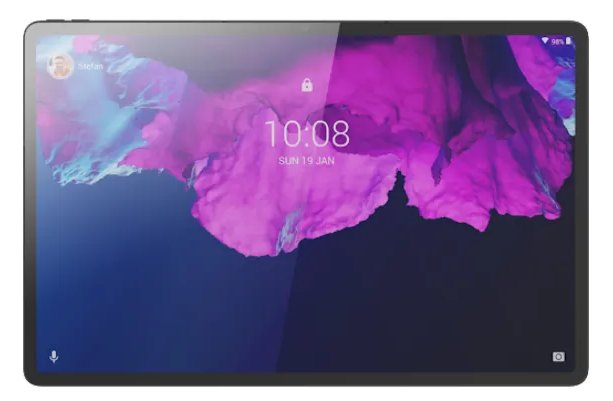