HTC has become a bit player in the Android smartphone space since selling most of its phone business to Google in 2017. And I can’t even remember the last time the company released a tablet. But it looks like a new HTC-branded tablet may be on the way… although it’s unclear if it’s actually made by HTC or if the company is just licensing its name.

The HTC A100 is a 10.1 inch Android tablet that showed up recently in Google Play Console and in a series of products listings at a website that connects Chinese device suppliers with global buyers. 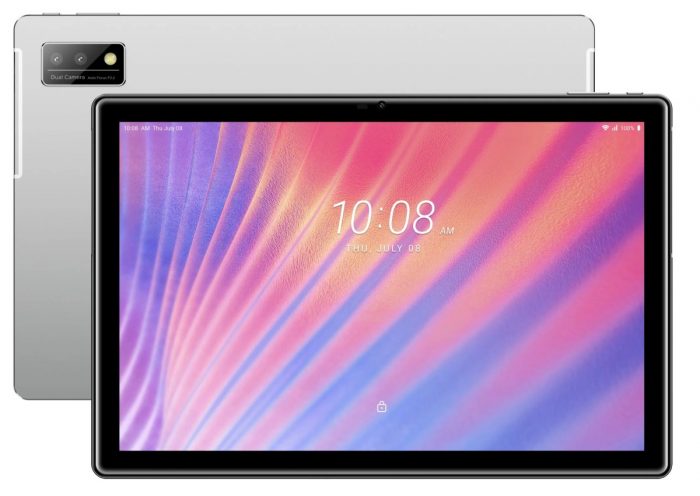 It’s powered by a Unisoc T618 processor, which is a 12nm quad-core chip featuring:

It features 13MP + 2MP cameras on the back and a 5MP fixed-focus front-facing camera. Other features include a 7,000 mAh battery, a microSD card reader, 3.5mm headphone jack, and USB-C port.

The HTC A100 supports WiFi 5, Bluetooth 5.0, and at least some models will also support 4G LTE mobile networks.

There’s no word on how much the tablet will cost, but the choice of a Unisoc processor and the fact that it’s missing some features like a fingerprint reader or NFC support suggests it’ll probably be an budget or mid-range device.

According to listings at the Made-in-China website, a company called Shenzhen Blands World Technology is looking for partners to sell the tablet and other HTC-branded products in South Africa, North Africa, the UAE, Kuwaeit, CIS Countries, Indonesia, Malaysia, and Thailand. There’s  no mention of North America or Western Europe.