The Pixel 5a finally checked in at the FCC last month, and today Google’s pre-order page is live! Early impressions of the Pixel 5a are that it’s not a huge change from the Pixel 4a 5G, but that’s not necessarily a bad thing. 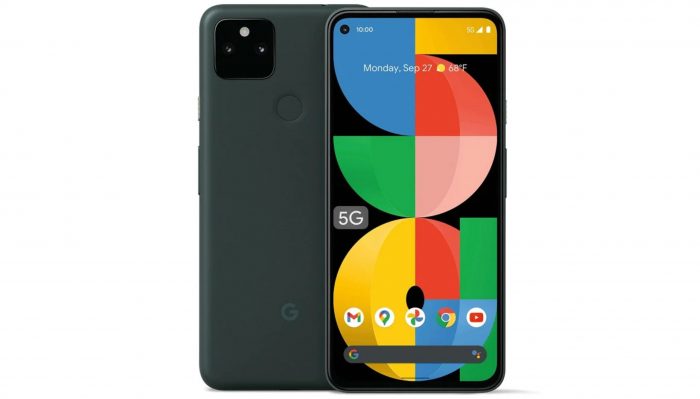 The Pixel 4a 5G was already a very good budget phone. Google has made improvements in several areas that make the Pixel 5a a worth successor.

That helps produce some impressive results. Engadget’s hand-on testing revealed that the Pixel 5a could play a video for nearly 23 hours straight at half brightness before it finally needed a recharge. A full day of gaming, 5G utilization, installing apps and watching videos only knocked the Pixel 5a down to about 40%.

Google hasn’t upgraded the processor. The Pixel 5a still utilizes a Snapdragon 765G, which offers decent bang for the buck but won’t blow anyone anyway with its performance. RAM and storage remain the same too, at 6GB and 128GB.

The cameras are also the same found in the Pixel 4a 5G. On the front, there’s an 8MP for with a 12.2-megapixel main shooter with optical image stabilization and a 16-megapixel ultra-wide-angle lens.It’s really not a strike against the Pixel 5a, as it still punches well above its weight in terms of photo and video quality.

Also unchanged on the Pixel 5a: the a fingerprint sensor on its back and, yes, a headphone jack. That’s a small but welcome surprise in 2021.

While a lot of the components haven’t changed, the overall build quality certainly seems to have. Google opted for a metal unibody in the Pixel 5a. The Pixel 4a 5G’s Gorilla Glass 3 has been replaced by Gorilla Glass 6.

The Pixel 5a also secured an IP67 rating, meaning it’s good for up to 30 minutes in a meter of water. That’s not worth testing, but it’s nice to know the Pixel 5a can take an unexpected dip in the tub or pool and make it out unscathed.

The Pixel 5a will ship with Android 11 and it’s slated for the usual 3 years of updates. It’s up for pre-orders now at $449 unlocked or via Google Fi. Currently only the U.S. and Japan are invited to the pre-order party.

via The Verge and Google