The AYN Odin is a handheld game console that looks a bit like a Nintendo Switch Lite. The Odin has a 6 inch, 1080p IPS LCD display surrounded by game controllers and it’s expected to have a starting price of less than $200.

But under the hood, the Odin has the guts of a flagship Android phone from a few years ago, including support for up to a Qualcomm Snapdragon 845 processor, 8GB of RAM, and 128GB of storage. First revealed earlier this year with the code-name “Project Valhalla,” the Odin is is now up for pre-order through an Indiegogo crowdfunding campaign, and the first units are scheduled to ship to backers in November. 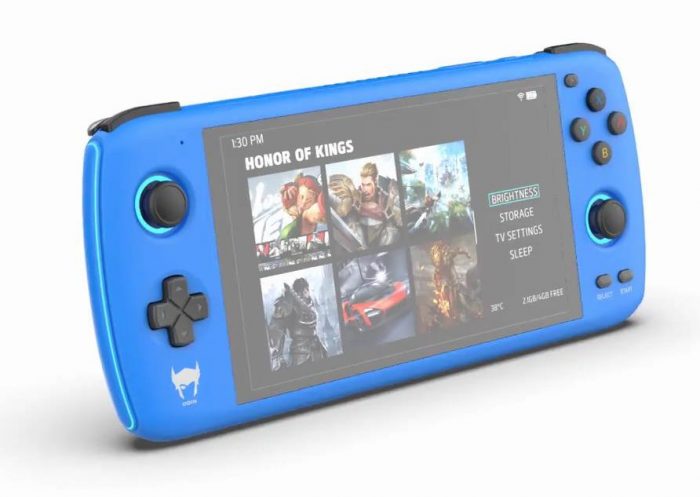 According to specs posted on a preview page for the upcoming crowdfunding campaign (spotted by redditor /u/berd95), the will be two versions of the Odin:

And each also has stereo speakers, 3.5mm audio and mini HDMI ports, and support for fast charging, a fan for active cooing, WiFi 5 and Bluetooth 5.0. 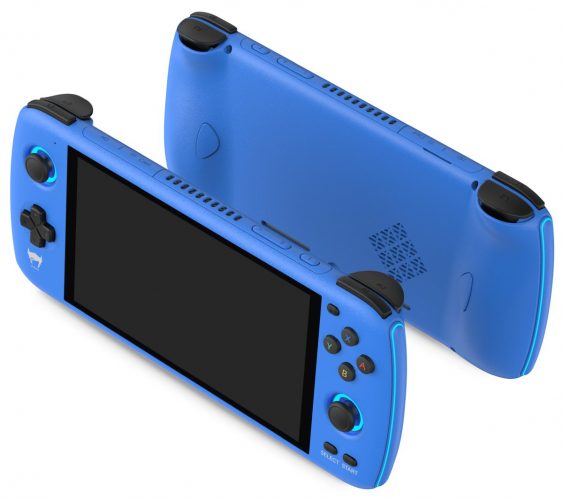 The Snapdragon-powered models have USB 3.1 Type-C ports, while the version with a Dimensity chip has a USB 3.0 Type-C port instead. But all should also support Alt DisplayPort mode for video output by USB if you’d rather use a dock than a mini HDMI cable. AYN will also offer a docking station that’s priced at $50 during crowdfunding, and which should ship in November. 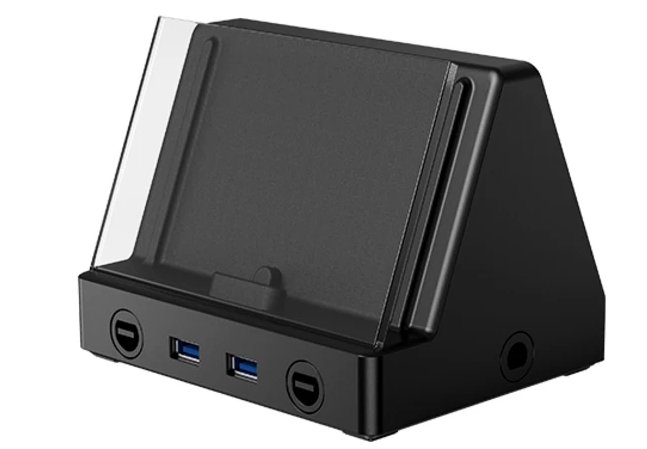 The Odin will be available in several different colors, although color options will vary depending on whether you’re getting the Lite model or the Base/Pro versions.

AYN hasn’t announced a start date for the crowdfunding campaign yet, but with estimated ship dates starting in November for the Odin Base/Pro model and December for the Lite version, it’s likely that the campaign will begin soon.

This article was originally published August 17, 2021 and last updated August 31, 2021 with updated pricing and availability details.