The Steam Deck goes up for pre-order starting July 16th, 2021 at 1:00PM Eastern, with prices starting at $399 for a model with entry-level specs. But customers can pay more if they want additional (and faster) storage. The Steam Deck should begin shipping in December. 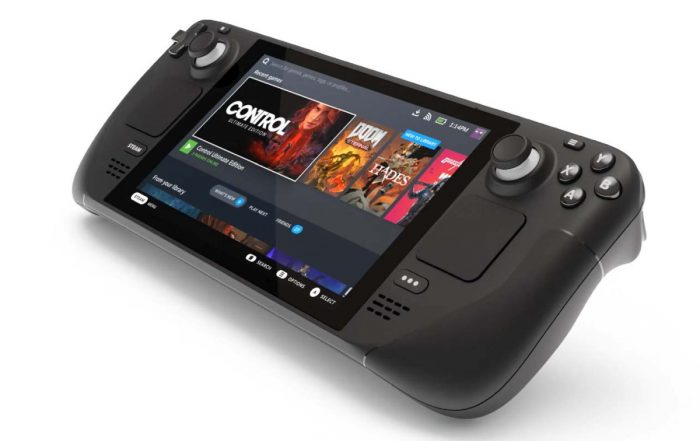 Under the hood, the Steam Deck features 16GB of LPDDR5 memory, 64GB to 512GB of storage (more on that in a moment, and an unnamed low-power AMD processor which features:

You can charge it via a 45W USB Type-C power adapter, and the Steam Deck’s USB-C port also supports DisplayPort 1.4 Alt-mode, meaning you can connect it to an 8K/60Hz display or a 4K/120 Hz display if you want to game on the big screen. 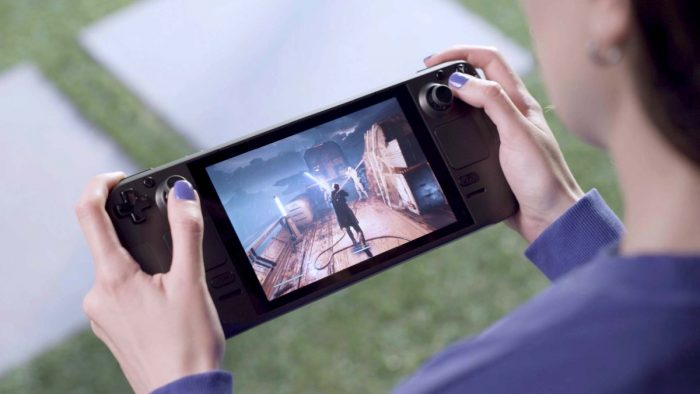 If you’re wondering what exactly you’ll be navigating, other than games, it’s Steam OS. Valve’s computer will ship with a custom GNU/Linux distribution based on Arch Linux and featuring the KDE Plasma desktop and Valve’s custom user interface.

Steam OS first debuted years ago when Valve was making a push to work with third-party PC makers to deliver “Steam Machines,” or compact desktop computers that customers could use like game consoles, but with support for PC games downloaded from the Steam store. 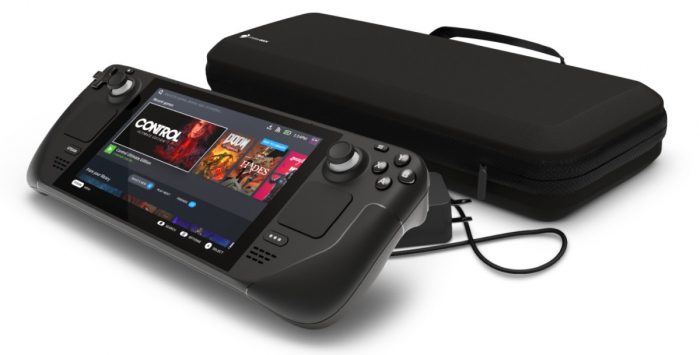 Valve’s Steam Deck is a little more expensive than a Nintendo Switch (even the new OLED model, which sells goes up for pre-order today for $350 and ships October 8th). But it’s cheaper than most GPD or One Netbook devices, and it’s also backed by a company that’s made a name for itself in gaming. Steam OS may not support all Windows PC games, but it will support many of them. 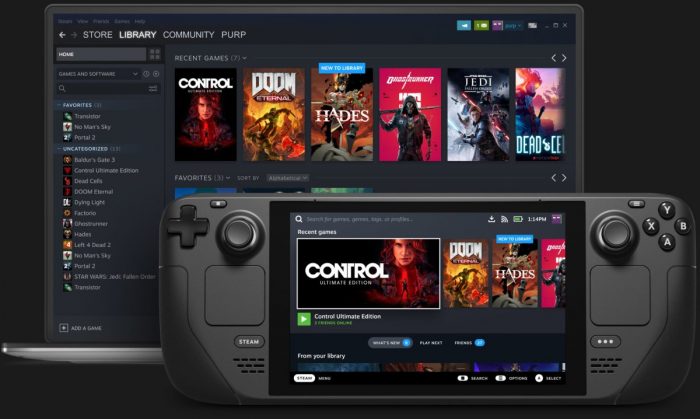 All three models have an M.2 2230 socket, so you could theoretically buy the cheapest model and add your own SSD. But Valve does say that the SSDs are “not intended for end-user replacement,” suggesting that you’ll have to open the case and potentially void your warranty to perform upgrades, since there’s no easy access slot. 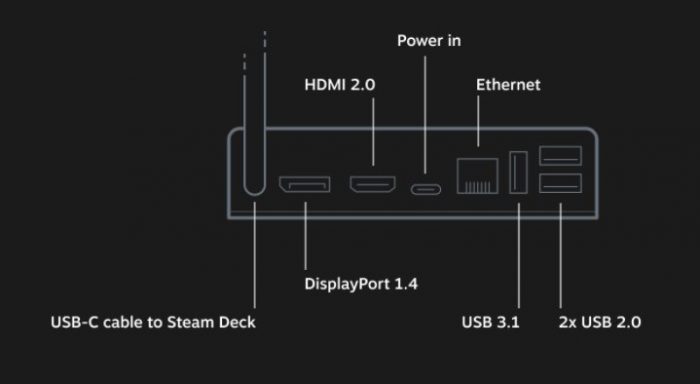 The Steam Deck will be available in the US, Canada, UK, and European Union at launch, before expanding to additional markets next year.