The first 176-layer NAND UFS 3.1 storage is now shipping to customers, and Micron says it enables sequential write speeds up to 1,500 MB/s. Assuming you have a data connection fast enough to keep up, that would let you download a two hour movie at 4K resolution in less than 10 seconds. 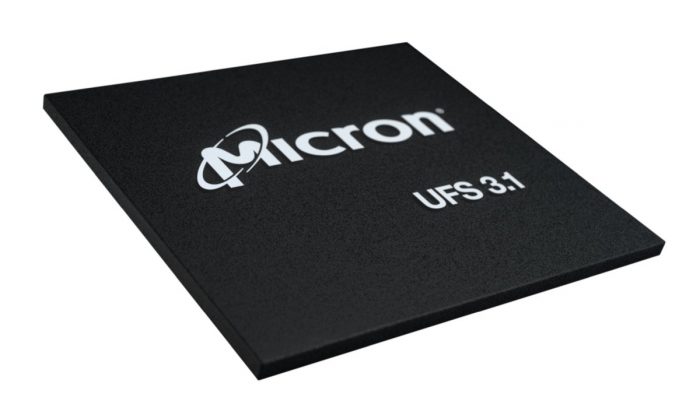 Micron says its new 176-layer NAND UFS 3.1 storage offers up to 70% faster random read performance than the company’s previous-gen 96-layer solution, and up to 75% faster sequential write speeds. In addition to storing downloaded data more quickly, the company says you can expect a 15% improvement in “mixed workload performance” for things like faster app launch times and speedier switching between running apps.

The company is positioning the new high-speed storage a solution for 5G phones, since you could theoretically have a data network capable of letting you download content at speeds your phone’s built-in storage can’t handle. The new technology loosens the bottleneck a bit.

Micron says its 176-layer NAND UFS 3.1 storage solutions are available in 128GB, 256GB, and 512GB capacities, but for the most part the company’s customers are going to be phone and tablet makers rather than end users. So rather than buy this storage yourself, it might be something to keep an eye out for in upcoming devices.

One of those devices will be the upcoming Honor Magic 3 smartphone, which is expected to be unveiled August 12th.