The upcoming Pixel 6 and 6 Pro are expected to be the first Google smartphones to ship with a Google-designed processor. According to the latest rumor, they could also be Google’s first phones that come with a promise of 5 years of software updates.

Meanwhile, Microsoft is continuing to refine Windows 11 ahead of launch. The company released a second preview build to members of the Windows Insiders program today, and it brings a number of small tweaks including a new search box in the Start menu. 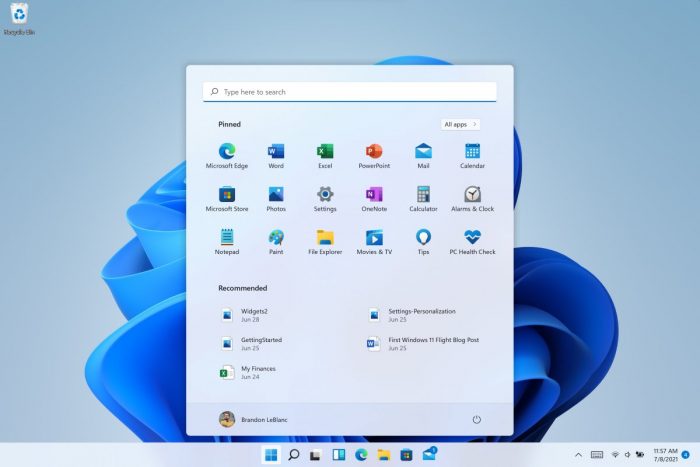