This week NVIDIA showed that its possible to build a gaming computer featuring an ARM processor and NVIDIA RTX graphics, hinting at the possibility of upcoming Chromebooks or Linux laptops featuring that sort of combination.

But ARM may not be the only alternative CPU architecture that can be used for gaming. A developer has added code to the Linux kernel that makes it possible to use an AMD Radeon RX 6700XT GPU with SiFive’s HiFive Unmatched computer featuring a RISC-V processor. 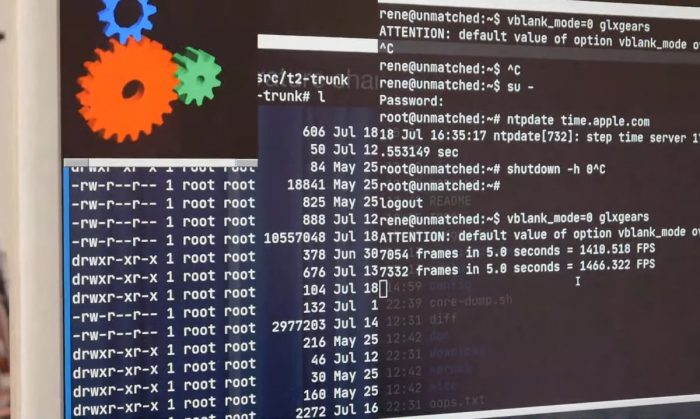