Device makers don’t typically like to talk about products that haven’t been officially announced yet. But Google made an exception in April when it confirmed that a Pixel 5a was on the way by responding to rumors that the unannounced phone had been cancelled.

Google says the phone will be available in the US and Japan, and that it’ll be “announced in line with when last year’s a-series phone was introduced.” Since the Pixel 4a was introduced on August 3, 2020, that means its successor could become official within the next month or so. But if you needed more evidence that a launch is imminent, it looks like the Pixel 5a just passed through the FCC. 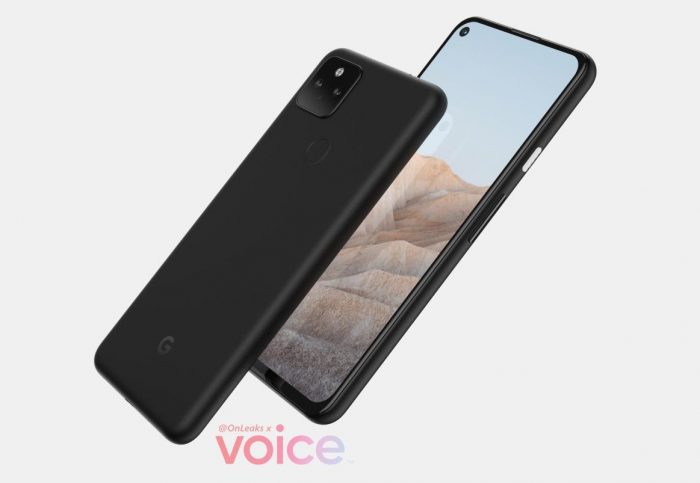 The FCC documents don’t tell us much about the phone other than that there will be at least two different models/configurations: A4RG1F8F and A4RG4S1M. It looks like at least one difference will be network band support, with some models supporting CDMA networks like Verizon’s, and others… not.

But previously leaked details suggest that the Pixel 5a will look a lot like the current-gen Pixel 4a 5G smartphone and may even have the same key specs including a Qualcomm Snapdragon 765 5G processor, an FHD+ OLED display, a rear fingerprint sensor, and a 3.5mm audio jack (but no microSD card reader.

We probably don’t have long to wait to find out if the leaks have been accurate and/or how much Google’s newest a-series smartphone will cost.