The next version of Windows is coming later this year and, among other things, Windows 11 brings a fresh new look, widgets, support for running Android apps, performance improvements, and enhancements for tablets, multiple displays, and multitasking.

But it also marks the end of the line for some Windows 10 features which won’t be included in Windows 11… although some of the items on Microsoft’s list of “feature deprecations and removals” are more subtle changes than outright removals. 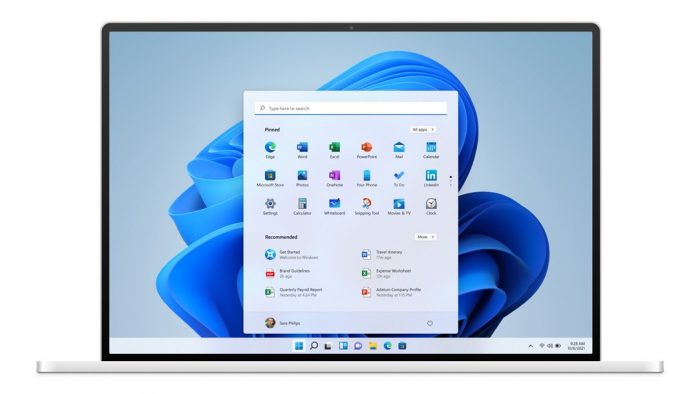 Here are some of the items that are being removed or changed:

Microsoft notes that a few other apps will no longer be included on fresh installs of Windows 11, but if you upgrade from Windows 10 they won’t be removed either. Those apps include 3D Viewer, OneNote for Windows 10, Paint 3D, and Skype.