Last month Samsung and Google announced plans to merge their smartwatch platforms into a single, unified platform bringing the best of Google’s Wear OS and Samsung’s Tizen. Now Samsung is giving us an idea of what next-gen Galaxy smartwatches running the new software will look like.

Among other things, Samsung is promising updates to the user interface, Settings menu, and tight integration with Samsung phones. Users will also now be able to install apps from Google Play, which should expand the number of smartwatch apps available. But note that while a unified platform is on the way, Samsung’s One UI Watch experience will likely remain exclusive to Samsung devices – and that means other devices running the Google’s next-gen smartwatch software will likely look different. 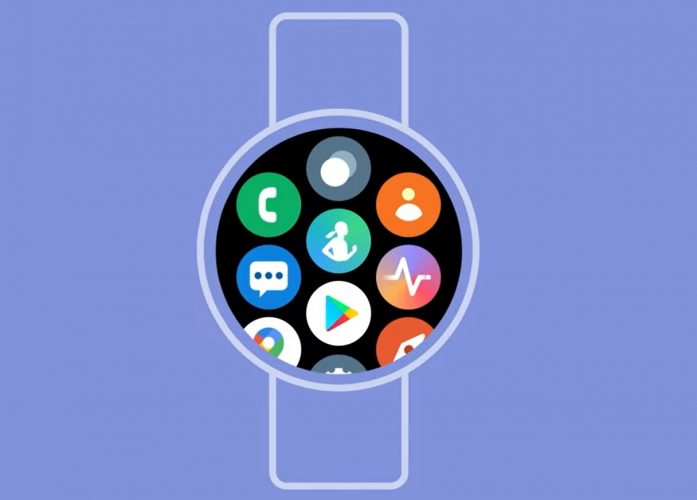