Microsoft has been working on a major overhaul of the Windows 10 user interface code-named “Sun Valley” for some time, and now the company is almost ready to show it off. Microsoft has scheduled an event for June 24th when the company is expected to reveal changings coming to Windows 10 that are expected to include a redesigned Start Menu, taskbar, icons, animations, and more.

Meanwhile, Amazon has announced the dates for this year’s Prime Day shopping event, NVIDIA does not plan to follow in AMD’s footsteps in bringing its latest GPU technology to mobile devices, and GPD is giving us a sneak peek at gaming performance of its next handheld computer. 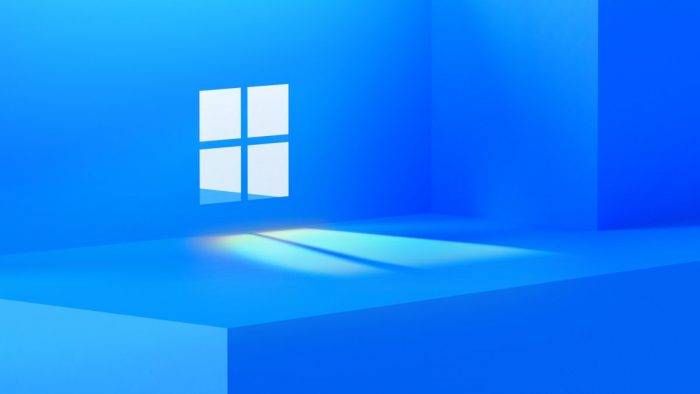