Chinese smartphone maker started out as a sub-brand of Huawei, but the company recently spun off to become a standalone company. And now it’s launching a new line of smartphones that will have something you can’t find on any recent Huawei models – the new Honor 50 series phones will be available with the Google Play Store. 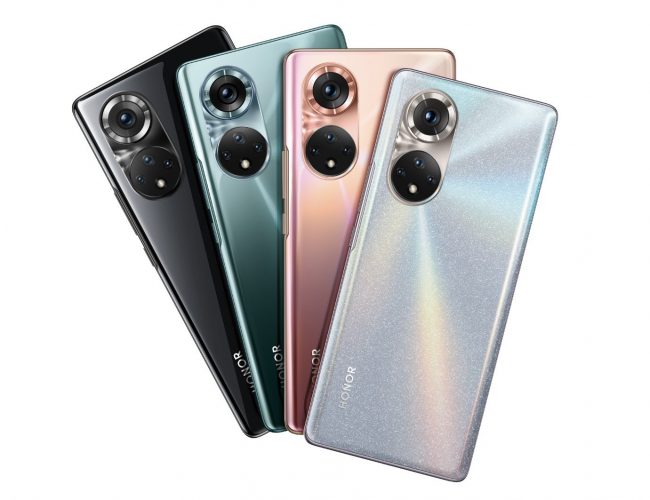 The Honor 50, Honor 50 Pro, and Honor 50 SE launched in China today, where they’ll ship with Google Android software rather than Huawei’s HarmonyOS. And The Verge reports that Honor has submitted the phones for Google Mobile Services certification, which means that when they ship to customers in other countries, they will likely have the Google Play Store and other Google services pre-installed.

The phones are also noteworthy for some unusual design elements and specifications. 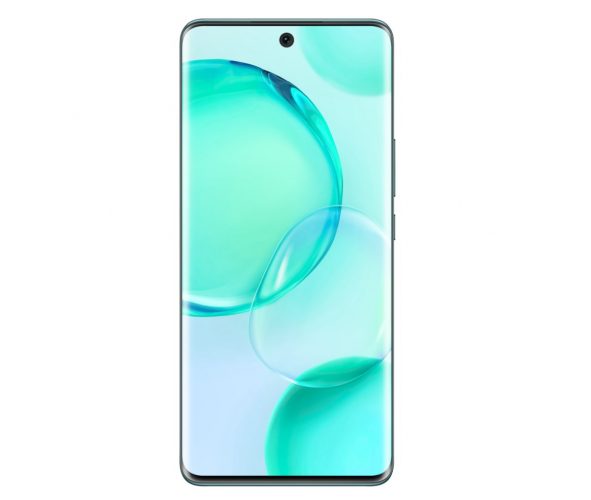 All three of the phones have 120 Hz displays, for example. And all three have unusually large camera systems arranged in two circles on the back of the phone. The primary cameras for each phone has at least a 108MP image sensor, but there are also 2-3 additional cameras on each phone for features like ultra-wide or macro photography.

The Honor 50 SE is the budget model of the bunch, with a MediaTek Dimensity 900 processor, a 6.78 inch FHD+ LCD display, and at least 6GB of RAM and 128GB of storage. This model also has fewer cameras and a lower-resolution selfie camera than the others in the series. But it still has premium features including 66W fast charging and support for NFC.

In the middle of the lineup is the Honor 50 with a 6.57 inch OLED display with a 300 Hz touch sampling rate, a Qualcomm Snapdragon 778G processor, at least 8GB of RAM and 128GB of storage.

And the top-of-the-line Honor 50 Pro has the same Snapdragon 778G processor, but it has a 6/72 inch OLED display, dual front cameras, and support for 100W fast charging.

Here’s an overview of key specs for the three new phones including starting prices for the Chinese models. Expect international versions to cost a bit more.

The smartphones are up for pre-order in China starting today and they should roll out to additional markets in the coming months.

While Honor’s former parent company Huawei has been prohibited from shipping phones with Google Mobile Services due to sanctions imposed by the US government, Honor is no longer bound by those restrictions. So while most phones that ship within the Chinese market do not have the Google Play Store, Honor plans to include Google’s app store and other apps and services including Gmail, YouTube, Chrome, and Google Maps when shipping the phone to other countries.

It’s unclear if the United States will be one of those countries though – Honor says the new phones will be available in a range of countries around the globe, but the US and Canada aren’t on the list… at least not yet.

via xda-developers, GizChina, The Verge, and Honor