Amazon’s Fire tablets offer a lot of bang for the buck. With list prices starting as low as $50, they’re cheaper than any iPad, and more affordable than most Samsung tablets. They often go on sale for even lower prices (Amazon is offering up to $70 off some Fire tablets during its 2021 Prime Day sale).

But despite their low prices, Fire tablets tend to have decent displays, good battery life, and acceptable performance (considering the low price tag).

They also ship with Amazon’s Android-based Fire OS, which is probably fine if you’re looking for a simple device for web surfing, watching videos, and maybe playing some light games. 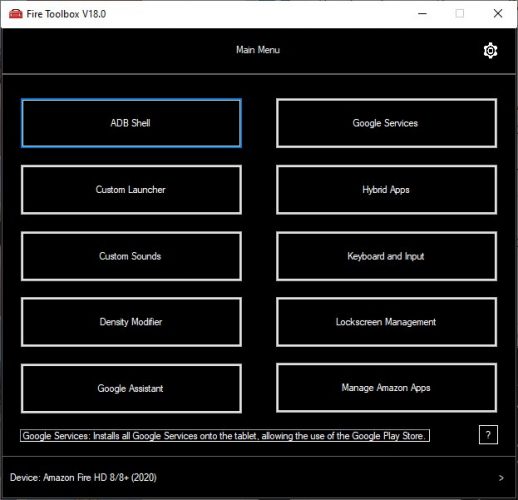 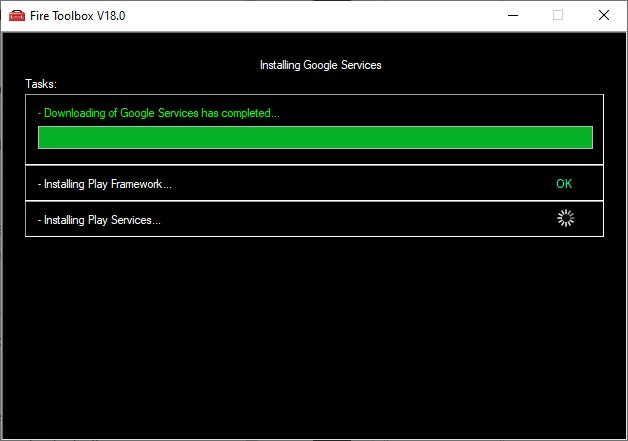 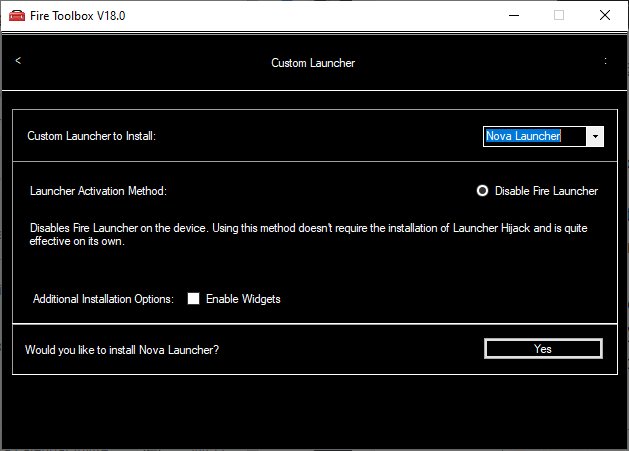 Fire Toolbox 18 is the most recent version of the utility as of mid-June, 2021 and it includes new and updated features that make it easier to disable and replace the Amazon Fire Launcher home screen app and Fire keyboard on-screen keyboard with third-party options. 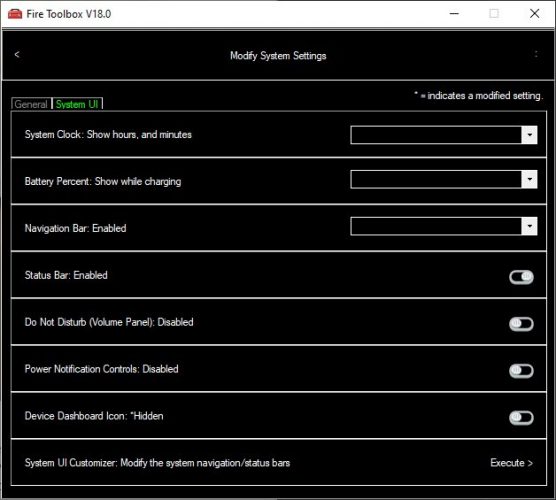 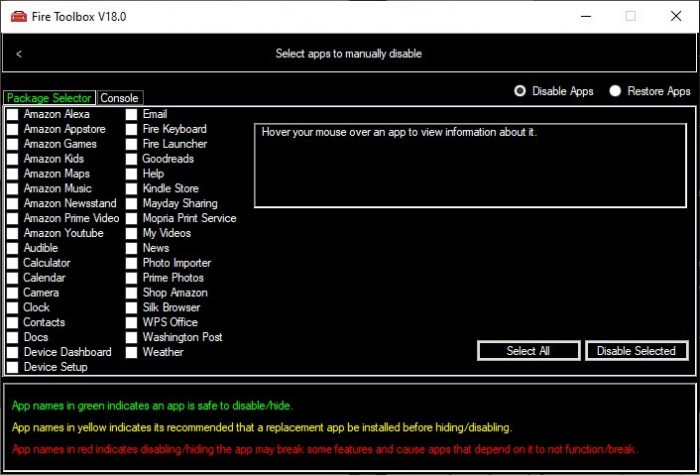 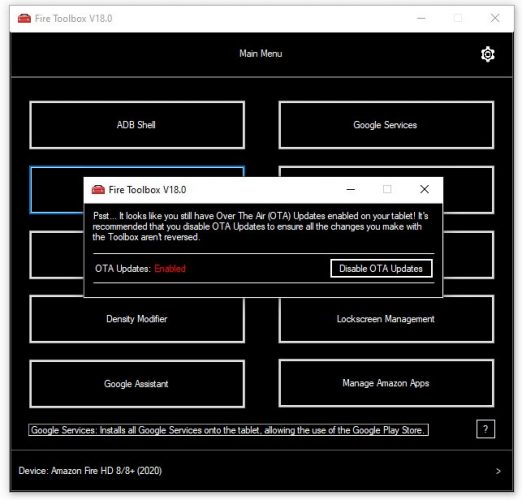