It’s part of a new Alienware X line of thin gaming laptops that feature next-gen cooling technology as well as the latest Intel and NVIDIA chips.

Dell is also introducing a 17 inch model that’s thicker and heavier, but which packs even more horsepower. 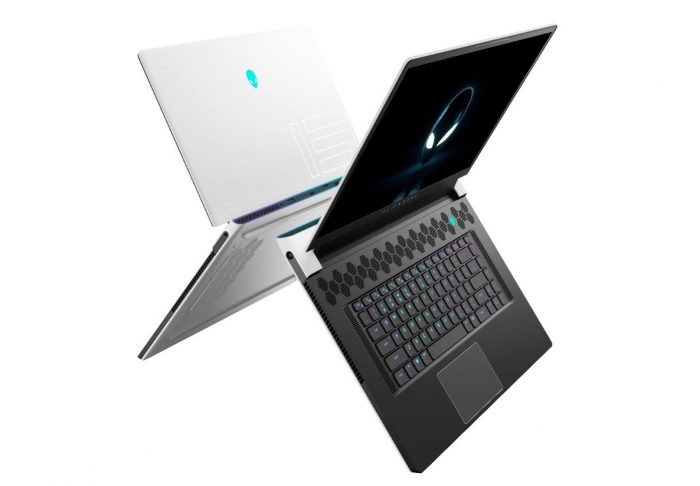 Both laptops are available with multiple display options including:

All of the new laptops are powered by 87Wh batteries and come with at least a 240W power adapter (there’s also a 330W adapter for some higher-end versions of the Alienware x17). 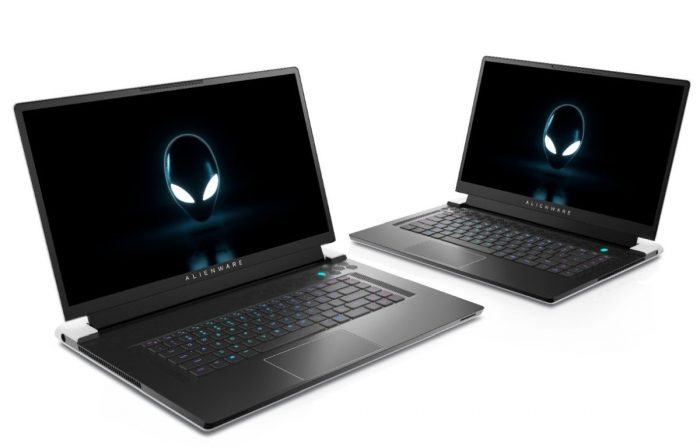 There are a few extra ports on the 17 inch model including a 2.5 Gbps Ethernet port and a Mini DisplayPort. If you want to use a wired Ethernet connection with the smaller Alienware x15, you’ll need to use a USB-C to RJ-45 dongle, but one is included with the laptop.

Dell achieved the new, thinner designs by using new materials including Dell’s new “Element 31” thermal interface made from an “Encapsulated Gallium-Silicone liquid metal compound.” Dell says it offers up to a 25-percent improvement for thermal resistance.

There are also four fans inside the chassis, each capable of running at different speeds.

Dell also used a mix of magnesium alloy and aluminum to reduce the thickness of the chassis.

Another new feature? Some models with RTX 3080 graphics will be available with an AlienFX RGB touch pad.

If that’s too much money for you to spend on a gaming laptop, the company says its Alienware m15 r6 will be available June 18th for $1300 and up, while the Dell G15 Gaming laptop is available the same day with prices starting at $950.