Chip maker Qualcomm is one of the dominant players in the smartphone space, but the company wants in on the PC space as well. A handful of Windows laptops and tablets with Qualcomm processors have shipped over the past few years, and Qualcomm-powered Chromebooks are just starting to hit the streets.

Now Qualcomm has unveiled a new Snapdragon-powered desktop computer designed to make it easier for Windows app developers to support devices with Qualcomm processors. But since it’s sold through the Microsoft Store, the Qualcomm Snapdragon Developer Kit is a real PC that’s available for anyone to buy, even if it’s aimed at developers. 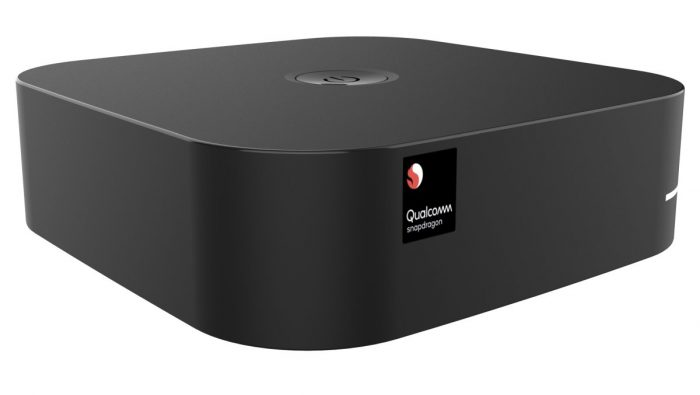 The company’s press release and developer page are light on information about the upcoming Developer Kit’s hardware, but Qualcomm says it’s a compact solution “in a mini PC form factor” and that it will be “an affordable alternative to other consumer and commercial devices.”

Meanwhile, Paul Thurrott found detailed specs for the Snapdragon Developer Kit at the website for the company that’s actually manufacturing it: Elitegroup Computer Systems, or ECS.

According to product page for the ECS QC710, the developer kit is a mini PC with:

That makes the Snapdragon Developer Kit about the size of an Intel NUC mini-computer, but instead of an Intel chip, it features a processor designed for inexpensive Windows laptops and Chromebooks.

Update: The Snapdragon Developer Kit is now available from the Microsoft Store for $219.